Links of the Week: Vikings Trading up Into the First Round? 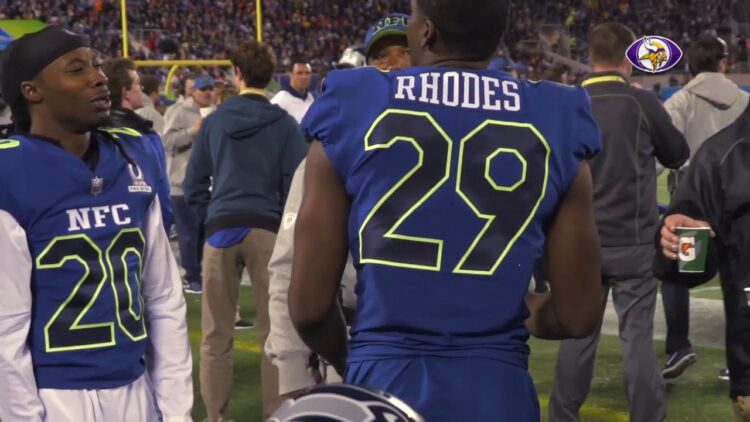 Here we are, finally and officially having reached the NFL offseason. Let’s take a moment to watch the above video, Xavier Rhodes mic’d up in the Pro Bowl, before moving on to a revival of the ol’ links of the week post. One takeaway on the Rhodes video: he certainly has the temperament of a top-flight cornerback, so we have that going for us. The segment is worth watching just to see him shoot the breeze with some of the best receivers in the game, like Odell Beckham and Dez Bryant.