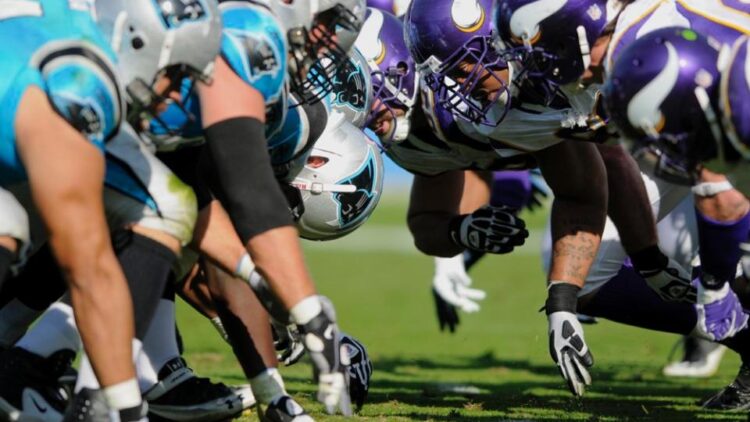 TE David Morgan (concussion) was limited in practice Thursday but did not practice Friday. He is listed as out.

UPDATE: Elflein is OUT today.

Here are today’s inactive players, according to the official Vikings Twitter feed.

LB Shaq Thompson (foot) did not practice all week. Thompson was declared out on Friday.

C Ryan Kalil (neck) has been a limited participant in practice this week.