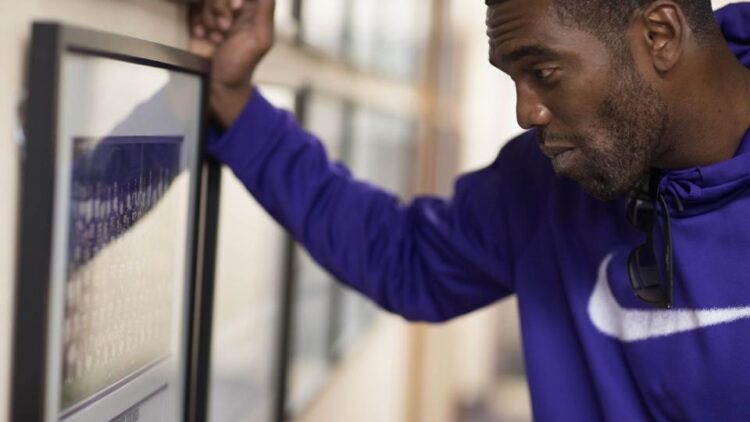 Day two of Vikings minicamp was highlighted by the presence of two Minnesota Vikings legends. Randy Moss and Ahmad Rashad joined the team Wednesday at Winter Park to discuss their inductions into the Vikings Ring of Honor.

“I’d probably just fall into his arms and give him a hug. There are no words I could tell him. The man passed away without me really, really, really giving him my love and thanks for what he was able to do for me and my family, man,” Moss said. “There’s a lot of teams that passed on me for wrong reasons. Coach Green gave me that opportunity.”

Not every player has a 10-minute career highlight video.

“Bud Grant is one of the most wonderful people that has come through my life of anybody. He’s just a wonderful, wonderful man who was about football, but also about life. “

“I’ve won Emmy awards, I’ve won receiving titles and all those kinds of things, but this is closer to my heart. I always say once a Viking, always a Viking.”

The Vikings have one more day of mandatory minicamp Thursday. The next time they will practice as a full team will be at Training Camp in late July.