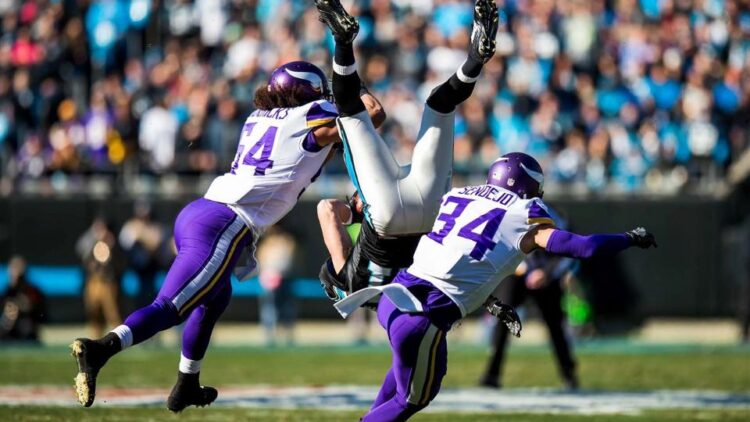 The injury reports for both the Vikings and Bengals are lengthy this week.

Multiple starters on each team are in jeopardy of missing Sunday’s game. The Vikings will be without slot cornerback Mackensie Alexander and most likely will not see starting tight end Kyle Rudoph Sunday. Minnesota also lost tight end Blake Bell for the season due to a shoulder injury.

The team made some roster moves Friday in order to account for the absences at tight end.

The Bengals will essentially be down all three of their starting linebackers. Starter Kevin Minter was placed on IR this week and is done for the season. That’s going to hurt Cincinnati’s run defense, which is already ranked 32nd in the NFL. The Bengals will also be without starting cornerback Dre Kirkpatrick.

With the Viking looking to clinch the NFC North division for the second straight week, the injury situation could give them a leg up (no pun intended) as they look to finish the season strong and secure a playoff berth in front of their home fans on Sunday.

The Vikings plan to get both Pat Elflein and Mike Remmers back for the game. It’s likely Rashod Hill will fill in at left tackle for Riley Reiff. The team plans to use David Morgan and Kyle Carter at tight end if starter Rudolph is unable to play.