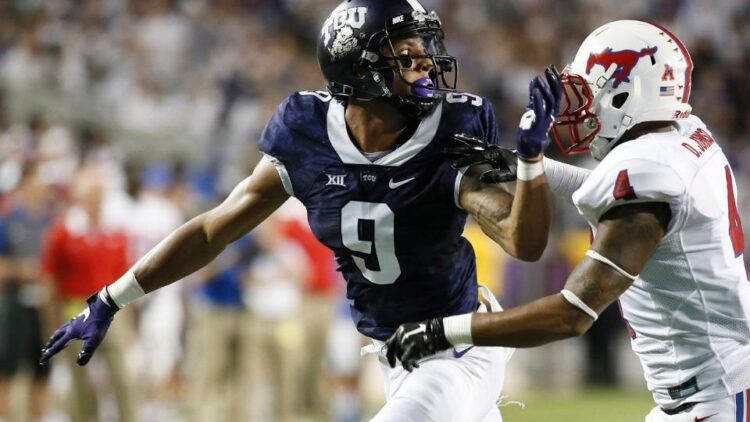 The Minnesota Vikings began welcoming players to Winter Park on Tuesday for their “Top-30” annual draft prospect event, which uses many of their allotted 30 pre-draft visits that each NFL team is allowed to conduct. It’s a good opportunity to bring the players in all at once to meet the coaches and team personnel, and go out to dinner and see how they interact as a group.

It is no secret the Vikings have invested some time and interest in finding a wide receiver this draft season, and Laquon Treadwell of Mississippi and Josh Doctson of TCU seem to be the top two targets getting most of the Vikings attention. Typically the Vikings have not been a heavy smoke screen team that wastes time on players they are not genuinely high on, that’s good news for Treadwell and Doctson. However, at the same time they’re also very good at not showing their hand on other players they covet enough to draft.

So, with a grain of salt, here is a partial list of names rumored to be invited to the event.

Here are additional names being linked to the Vikings via post season games and workout meetings.