DRAFT SEASON AT VIKINGS TERRITORY: Breaking Down The Combine Performances Of Some Potential Vikings Targets 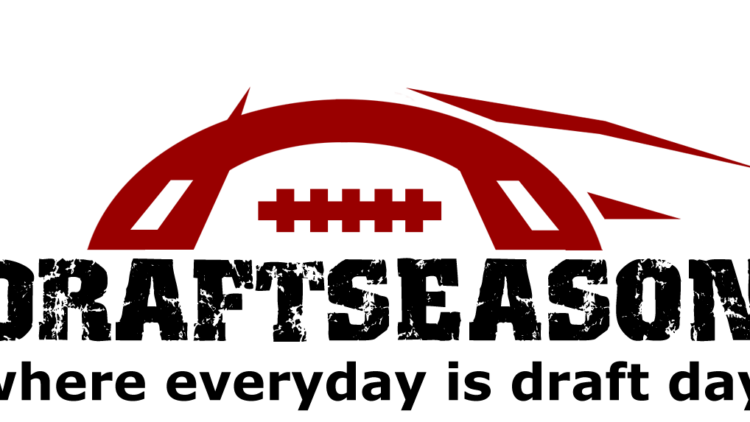 [NOTE FROM ADAM: This article has been provided by our partners over at Draft Season. For more great content from the Draft Season gang we highly recommend you give them a visit and check out our rapidly growing list of Vikings-slanted scouting reports.]

The 2016 NFL Scouting Combine is in the books and as always we have some clear winners… and some clear losers. But let’s not worry about the overall winners/losers, let’s take a look at some targets that won and lost who also could be on the Vikings radar come draft day.

The 6’1, 232 pound linebacker put up an eye popping 4.43 second 40 yard dash time, making him faster than most of the wide receivers in 2016. Not only was his 40 time impressive, but he managed to be at the top of almost each category for linebackers. To add to his solid numbers, he also looked the part in drills and very well could have jumped his stock into the top 20, making it a real possibility he doesn’t even reach the Vikings at pick 23.

Doctson has been all over draft charts this draft season, but should have helped solidify himself as a sure first rounder with his performance in Indy. He put up a respectable 4.5 second 40  yard dash time, along with a 41″ vertical jump and 10′ 11″ broad jump. While the numbers alone were great, it’s the position drills that really had Doctson stand out, as he looked very smooth in his ability to be a deep threat in the NFL.

It is safe to say that Spriggs made himself some money over the Combine weekend. Anyone that wasn’t familiar with the 6’6″, 301 pound big-man… is now. The Indiana left tackle looked quick on his feet and showed great technique during individual drills. He also showed off his strength by putting up 31 reps of 225 pounds… oh, and did I mention he had the fastest 40 time among the offensive lineman at 4.94 seconds? Spriggs should be in the first round anywhere from pick 20-32, so Vikings fans should keep an eye on this guy come draft day.

The 6′ 3″, 211 pound three year starter at Ohio State turned some heads by putting up a 4.46 second 40 yard dash. While he isn’t a guy you hear a ton about, he could be a guy that comes off the board in the third or fouth round range. With another good showing at his pro day round two isn’t even out of the question for the smart and gritty defensive back. With a chunk of safeties expected to come off the board on day two, don’t be surprised if he is on the Vikings radar as a possible sidekick to Harrison Smith.

Fuller not only wowed with his speed (4.32 second 40 time), but he showed off his hands and smoothness running routes. The Notre Dame product has been looked at as a safe second round pick, but very well could have played himself into round one. One of his bigger concerns was the ability to be consistent and catch the ball, but if what he did in the Combine is the real Fuller he absolutely could be on the radar for the Vikings in round one.

Talent-wise, Jaylon smith is a top ten lock in this Draft, but he blew out his knee last season and everyone was anxious to see how his rehab was coming along at the Combine. Well, almost every team’s medical staff failed him on his physical. A fear of nerve damage in the knee has caused Smith’s stock to plummet. It’s a fair question to wonder at this point if Smith will even get drafted.

Whitehair was a popular mock draft pick to the Vikings in round one prior to the Combine. His toughness and versatility were a big reason why many saw him as a nice fit on a Mike Zimmer coached team. Then Whitehair benched. He put up a measly 16 reps, which would be good if he played cornerback. Now teams legitimately have questions about his overall strength and Whitehair will have to be much more impressive on his bench press at his Pro Day.

No one thought Wilson was going to set any records in the 40 yard dash last weekend. He’s a big, physical receiver and speed is not his strong suit. His tortoise ike 4.85 second forty yard dash, however, was the slowest among the wide receivers, and he didn’t fare much better in the agility drills. Once thought of as a mid-round pick, Wilson may have just forced his way into late round flier consideration.

Thompson was seen by many as the top safety prospect behind Jalen Ramsey this season. He had a great Senior Bowl and was looking to keep the positive momentum going. That didn’t happen. Thompson had one of the worst forty times amongst the safety group and finished near the bottom in the broad jump and vertical. While he’s still likely to come off the board in round two, Thompson had the chance to solidify the spot as the number two safety, but failed miserably.

Scooby wasn’t expected to light up the Combine, as he has never been accused of being a great athlete, but his performance in the 40 yard dash was very disappointing. He was hoping to land in the 4.60-4.70 range but he posted a 4.90. He will have a chance to improve that time at his pro day, but as of right now he looks like a day three pick.