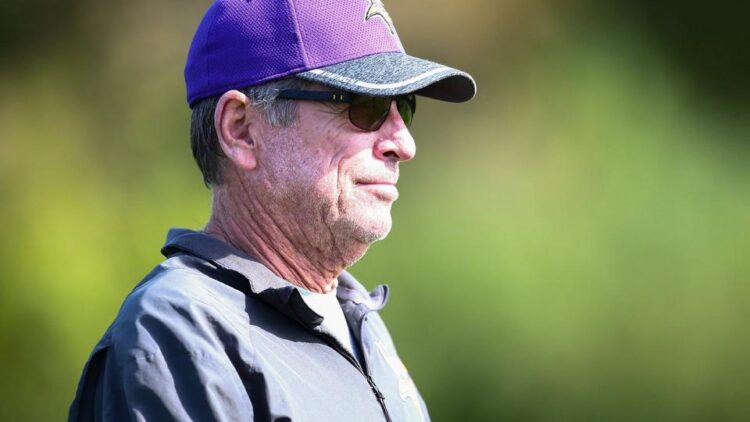 Minnesota Vikings fans woke to surprising — and for some, welcome — news this morning, as Norv Turner has resigned as the team’s offensive coordinator. The development comes on the heels of Minnesota’s second-straight loss, a game in which the offense totaled just 258 yards and converted just 2-of-13 third downs.

ESPN’s Adam Schefter broke the news, describing Turner’s decision as a “stunner.” In his third year as the Vikings’ offensive coordinator, Turner’s failed to produce a system worthy of an NFL field. His current offense ranks 31st in total yards, last in total first downs, 28th in passing yards, and 31st in rushing yards.

To blame Turner for Minnesota’s offensive struggles is rather unfair, but the architect of a poorly designed home deserves much of the criticism. Faced with the loss of Teddy Bridgewater, Adrian Peterson, and Matt Kalil, Turner had a chance to adjust the offense to fit other players’ strengths.

Obviously, he needed to do so with a new quarterback — Sam Bradford — under center, and early on, it seemed to work. Turner called plays to mitigate the team’s sieve of an offensive line, asking Bradford to attack the short areas of the field. He allowed his playmakers — Stefon Diggs, Cordarrelle Patterson, Jerick McKinnon — to catch the ball early in the down and create their own offense, taking away some of the pressure on Bradford.

But in the last two weeks, we’ve seen a different offense in Minnesota. Many of the issues that plagued the Vikings in 2015 reared their ugly head in the team’s most recent losses. The offensive tackles can’t protect the quarterback on seven-step drops, receivers can’t find separation down the field, and without Peterson, the Vikings can’t run the ball effectively.

Turner’s classic “Air Coryell” scheme led to 11 sacks on Bradford and a total of 20 points in the past two weeks. He failed to maximize the talent on the current Vikings roster, sticking to a system that just wasn’t working in Minnesota.

With his departure comes the pseudo-arrival of Pat Shurmur, a longtime offensive coach who served as the Philadelphia Eagles’ coordinator in 2014. His Eagles offense ranked fifth in total yards and third in total points that year, giving Vikings fans hope he can find many of the same results with a familiar face at quarterback in Bradford.

Shurmur was hired early in the offseason as the team’s tight ends coach, but his fingerprints go far beyond the play of Kyle Rudolph and Co. He was integral in the trade for Bradford, lobbying general manager Rick Spielman to pursue his former quarterback in St. Louis (2010) and Philadelphia (2014).

Mike Zimmer is expected to speak with the media at 11 am CST today and will surely provide more info on the changes moving forward.