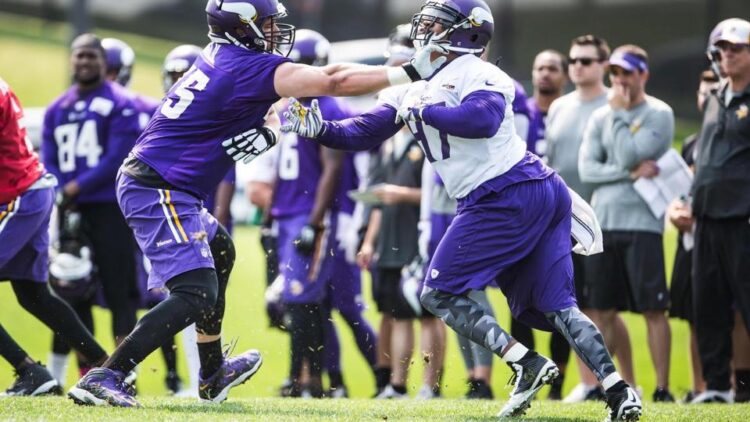 Today, Mike Zimmer is wasting no time in making changes that will provide a new identity to a unit that allowed 221 sacks during Davidson’s five years at the helm.

According to Sid Hartman, the Vikings have replaced Davidson with a former colleague of Zimmer’s and another product of the Bill Parcells coaching tree.

Tony Sparano is best known as the former Miami Dolphins head coach that went 29-31 before being fired in 2011. He has since acted as the offensive coordinator for the New York Jets (2012), an assistant head coach and offensive line coach in Oakland (2013 and 2014), and then the tight ends coach in San Francisco this last season.

Sparano is well respected within league circles and will provide some hope to Minnesota’s fan base regarding the offensive line. The Vikings will have plenty of opportunity to overhaul their depth chart along the line, the hope is that center John Sullivan will return fully healthy in 2016, and guard Mike Harris already sounds committed to returning to Minnesota despite his ability to test free agency in March.

Improved blocking up front will go a long ways towards evaluating Teddy Bridgewater’s development as an NFL quarterback, while also improving matters for the Vikings rushing attack that is currently slated to feature another season of Adrian Peterson.