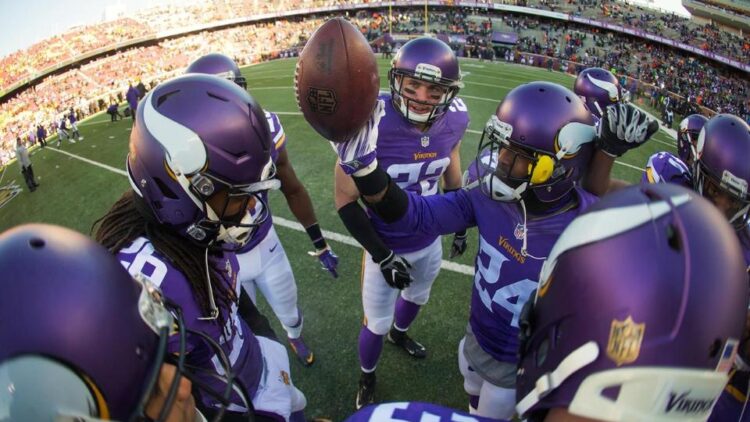 Twenty five is the lucky number for the Minnesota Vikings, who currently have more than 25 players under 25 years old on the roster. Yesterday, they added another, signing free agent cornerback Melvin White to a futures contract for the 2016 regular season. White spent last year on the St. Louis Rams practice squad and was an undrafted free agent in the 2013 NFL Draft.

The 6’1″, 215-pound cornerback joined the Carolina Panthers in 2013 and spent two years with the team, starting 17 of 30 games from 2013 to 2014. While a Panther, White played alongside current Vikings cornerback Captain Munnerlyn and recorded three interceptions. According to Chris Tomasson of the Pioneer Press, White is expected to participate in the Vikings’ spring drills this offseason.

In 2013, NFL.com compared White to Richard Sherman and praised his above-average size. “His legitimate six-foot-plus build and physicality makes him an effective zone corner for the Ragin Cajuns,” they wrote. ”He is an intriguing prospect for teams looking for length on the outside, or even at free safety.” Given Mike Zimmer’s affinity for press-man corners with length, White is an understandable free agent signing.

What makes White eligible for a “futures/reserve” contract? Per Steelers Addicts, a player can only be signed to such a contract if he “were not on any NFL team’s active roster when the previous season ended.” The Vikings jumped on White and technically locked him into a contract that will begin at the start of the 2016 NFL season.

White is one of seven free agents the Vikings signed to futures/reserves contracts. You can find the full list on the Vikings Territory free agency hub. That’s where we’ll be updating you with the latest transactions, trades, rumors, and offseason happenings. On March 9, the 2016 league year and free agency period begins at 4:00 p.m., New York time. Then, the Vikings can begin signing the marquee free agents that make the NFL offseason so exciting.