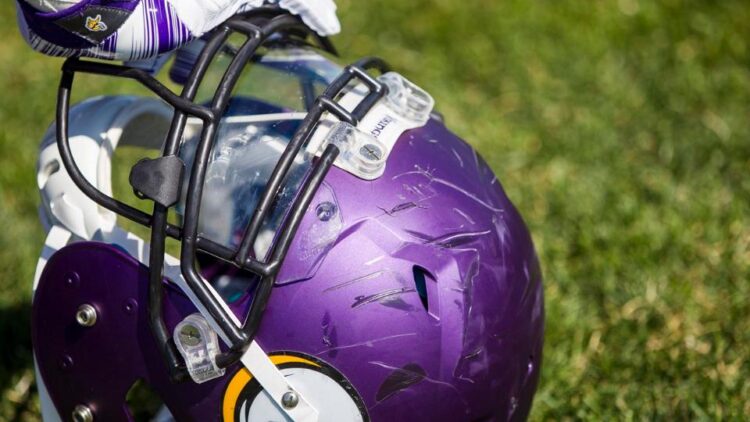 With a flurry of cuts coming before today’s deadline where teams are required to slim their roster down to 53 players, the Vikings have made a trade with the San Diego Chargers for offensive lineman Jeremiah Sirles.

The #Chargers have traded OL Jeremiah Sirles to the #Vikings, source said.

Though the official details of the trade are currently unknown, it is believed the Vikings sent a 2016 sixth round pick to the Chargers for Sirles.

Sirles, an undrafted free agent in the 2014 NFL Draft, only started two games last season at guard in place of injured Chargers lineman Johnnie Troutman. This preseason, Sirles has performed pretty well according to rankings provided by Pro Football Focus. See below for where Sirles would have ranked against other Vikings lineman had he been on the roster this preseason: It is not expected Sirles will be an immediate contributor on the starting roster, but instead, a solid piece of depth to a roster currently void of any.

We will have a more in-depth breakdown of today’s roster cuts later this evening, but for now, here’s a list of the players currently believed to have been cut: