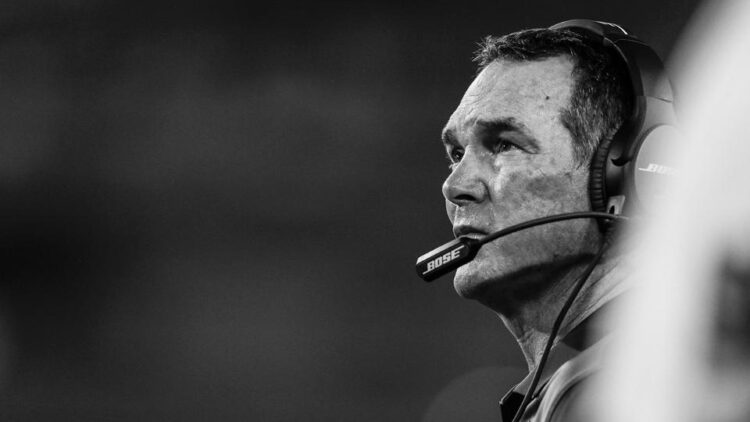 Image courtesy of Vikings.com
After five preseason games and countless practices through July and August, the Minnesota Vikings have one final task to complete before the regular season begins on September 14 — cutting the active roster to 53 players. On Friday, Rick Spielman and the front office began the process, trimming the roster to 68 players after waiving seven Vikings (listed in order of announcement):

Although none of the moves were officially listed on the team’s website, various reporters (Chris Tomasson, Darren Wolfson, Matt Vensel) cited league sources with the leaked information. Per the NFL’s rules, all teams must meet Saturday’s 3 pm CT deadline to trim the roster to 53 players, meaning the Vikings still need to — if they haven’t already — release 15 players today.

Of yesterday’s transactions, none come as a surprise given the team’s direction moving forward. Prater, who played 18 games with the Vikings the past two seasons, tweeted Friday morning that he had been released, kicking off a somewhat eventful day for the front office. He was buried on both safety and cornerback depth charts, and the chances of Prater making the team were slim.

Like Prater, Josh Thomas entered a difficult situation in Minnesota after signing with the Vikings in July. Head coach Mike Zimmer praised him after the team’s win over the Oakland Raiders, but Thomas’s “quickness, acceleration, speed” were not enough to earn him a roster spot ahead of Marcus Sherels and currently suspended Jabari Price.

Now, Spielman and his player personnel staff will need to make a few difficult decisions before 3 pm this afternoon. As the Star Tribune’s Matt Vensel noted late Friday, the Vikings currently have nine linebackers on the roster, but are only expected to carry six or seven into the regular season. Anthony Barr, Gerald Hodges, Chad Greenway, and Eric Kendricks are locks to make the roster, leaving two to three open spots available — spots I see Audie Cole, Brandon Watts, and Edmond Robinson filling.

On the other side of the ball, the Vikings’ biggest conundrum appears to be along the offensive line. The presumed starters are Matt Kalil, Brandon Fusco, John Sullivan, Mike Harris, and rookie T.J. Clemmings. Behind the first group, Joe Berger, David Yankey, and Austin Shepherd are better-suited as swing linemen, capable of playing a number of different positions along the line. Their inclusion could mean the possible release of players like rookie Tyrus Thompson and European import Babatunde Aiyegbusi.

If we want to speculate, the Vikings could part ways with tight end Chase Ford, or, offer him as trade bait to a tight end-needy team like the Washington Redskins. Seeing as Kyle Rudolph, MyCole Pruitt, and Rhett Ellison — a candidate to move to fullback — sit ahead of him on the roster, Ford’s days with the Vikings are numbered.

By waiting until Saturday to announce every cut, Rick Spielman may be able to sneak players like Taylor Heinicke and DuJuan Harris onto the practice squad. Plus, patience allows Spielman to analyze every team’s moves, giving him further power to adjust the roster after tomorrow’s deadline.