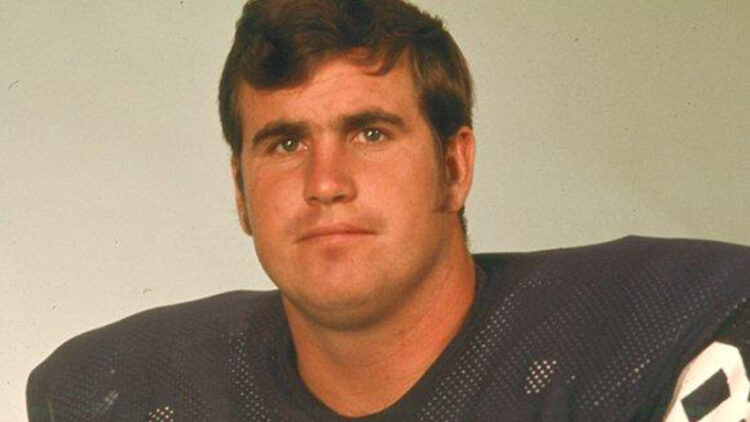 According to the Star Tribune, former Minnesota Vikings tight end Stu Voigt is charged with using a real estate scheme to swindle millions from investors by diverting funds into new accounts. The charges were assigned Wednesday, less than a year after settling a $1 million lawsuit with former teammate Ron Yary.

Voigt came under scrutiny in 2011 when Yary filed a suit claiming Voigt conned him and three other Minnesota residents out of $1 million, using the guise of “risk-free” investments.

As of Wednesday’s happenings, the Star Trib posted the following:

Accusations date back to documents filed between 2005 and 2007, stating that Voigt and Gardner misrepresented assets to investors. Gardner’s business entity, Hennessey Financial LLC, served as the pair’s vehicle for fraud. Gardner and Voigt told investors their money would be used for financing commercial real estate projects and were guaranteed returns of 10-20 percent per year; instead, the funds were used to repay previews investors and personal debts.

According to the Strib, Voigt served as the chairman of First Commercial Bank in Bloomington. During his time at the bank, Voigt secured loans for Gardner “without revealing the company’s financial situation or his affiliation to Hennessey.”

First Commercial Bank was shut down and subsequently sold in 2012. The former Viking paid a $15,000 fine to settle legal accusations, and he was banned from banking.

The Vikings drafted Voigt in the 10th round of the 1970 NFL Draft. The tight end played in three Super Bowls (’74, ’75 and ’77) before retiring after the 1980 season. Following his football career, Voigt worked as a color commentator on Vikings radio broadcasts from 1981 to 1989.