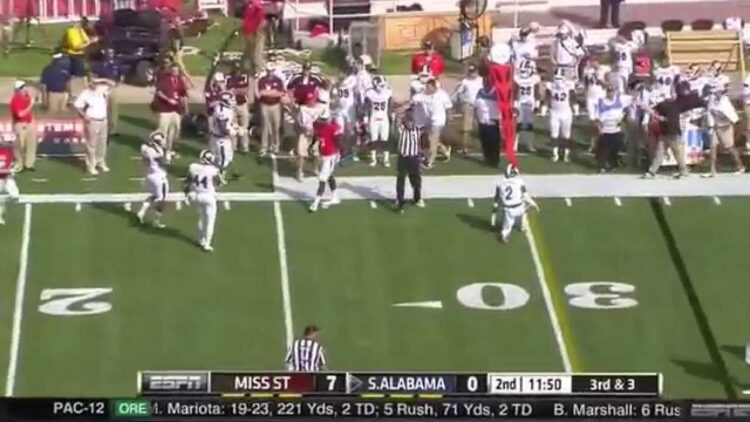 Teddy Bridgewater started 12 games, going 6-6 for the Minnesota Vikings and proving he has the pocket presence, intelligence, vision and accuracy to be the franchise leader in Norv Turner’s offensive system.

The Vikings have also locked down the backup quarterback spot by signing veteran Shaun Hill after Matt Cassel was traded to the Buffalo Bills. Wasting little time, the Vikings signed Hill on the first day of free agency making it clear he is the right man to help develop Bridgewater.

Third on the quarterback depth chart is 5th year pro Pat Devlin. I like the former University of Delaware standout and think he has a good chance to make the final roster, however, I do believe the Vikings will draft a late round developmental quarterback.

Mike Zimmer mentions on @KFAN1003 the #Vikings are looking for a young QB they can develop in the draft. Smart move, IMO.

I agree with Ben Goessling that it’s a smart move, primarily because this class of quarterbacks have some intriguing size and vertical arm talent in the back end of the draft. With the likes of Oregon State’s Sean Mannion, Washington State’s Connor Holliday, and Bo Wallace from Mississippi, the Vikings certainly have a selection of tall, strong-armed signal callers that could represent a good “developmental” fit in Turner’s vertical passing attack.

With that said, my Sleeper Sunday pick goes to South Alabama QB Brandon Bridge. At 6’4” 229 pounds, Bridge has the combination of size, athleticism and elite arm strength that have scouts enamored with his long term potential.

Bridge has a very quick release and can drive the ball down field with ease. He can drop deep throws in a bucket with accuracy, and last season he connected on passes of 42 yards or more in 8 of his 11 games. With the benefit of his accurate deep ball, Bridge finished 2nd behind Sean Mannion at the Manning Passing Academy Air-It-Out Challenge in 2014.

His arm strength is pure NFL, but his lack of short/functional accuracy, inconsistent footwork and mechanics are his biggest question marks. His fast ball, when on target, was too often too hot for his receiver to make the catch. With less than a dozen starts under his belt, Bridge is a raw talent that will need plenty of time to develop before he is ready for consistent game action in the NFL.

Bridge earned the opportunity to start as a senior and recorded 51.9 percent completions, 1,648 passing yards, 17 total touchdowns and 6 interceptions. His stats are far from eye-popping, but his release quickness, elite arm strength and outstanding mobility to keep plays alive when the pocket breaks down has scouts salivating over his upside.

Bridge shows maturity and confidence in the pocket by working through progressions and using his eyes to freeze the safety before taking vertical shots down field. Bridge has outstanding mobility and had runs of 65 and 55 yards. Athletic enough to make plays with his feet, he isn’t just a pull-and-go runner, Bridge will buy time and continue to scan the field for open targets.

Bridge is tall and lean with a rocket right arm that can toss ropes to all levels of the field while also making plays on the run much like San Francisco 49er’s QB Colin Kaepernick.