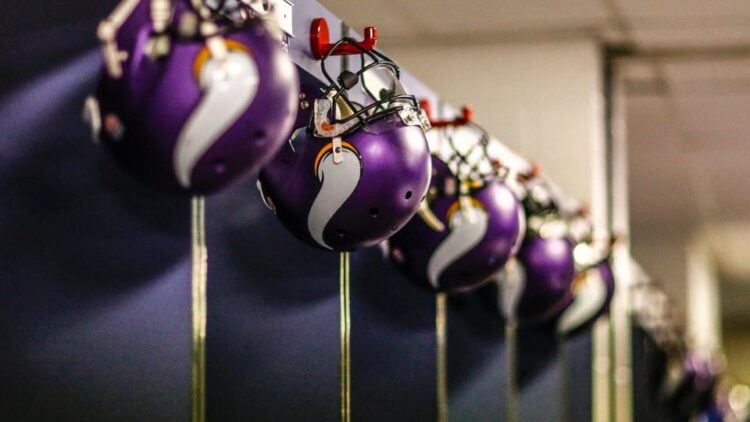 The Vikings will face the Atlanta Falcons today without a key piece of their defense, safety Harrison Smith. Smith, who injured his knee last week against the Packers, is a critical piece of the Vikings defense that is today faced with the task of containing one of the best wide receivers in the game, Julio Jones. Smith will be replaced by Anton Exum Jr. who will get the first start of his career alongside fellow safety Andrew Sendejo.

Rookie cornerback Trae Waynes is also inactive for today’s game. Although Waynes hasn’t played a huge role on defense, he has been a key contributor on special teams as a gunner. He will be replaced today by cornerback Josh Robinson who is active for this first time today since being placed on the physically unable to perform list this preseason.

Here are the rest of today’s inactives: