REPORT: Barr Out With Knee Inflammation 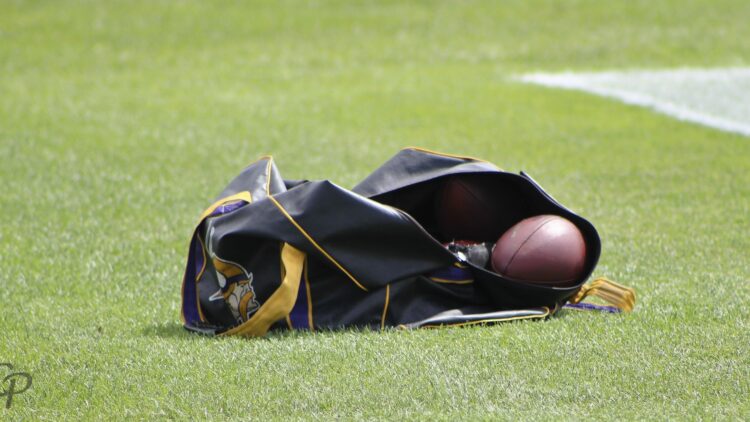 As of today, the 2015 Vikings roster looks talented enough to compete with any other NFL team, but it may also come down to whether or not they are deep enough at key positions.

As the injury concerns continue to sneak up on us, as they tend to do this time of year, perhaps the most worrisome involves Anthony Barr and the knee that cut his rookie season short last year.

According to Scout.com, Barr is being held out of training camp practices due to inflammation in his knee.

Barr started camp doing conditioning work only as he was just working his way back from injury, so the most recent setback is particularly frustrating to everyone involved.

“He’s frustrated. But our plan is to continually get him ready and have him be ready for Sept. 14,” said head coach Mike Zimmer, who just returned to Mankato after visiting his father. “It’s frustrating on his part and our part – both. But it’s legitimate. It’s not like it’s not a legitimate concern. We anticipate that he’ll be back here pretty quick.”

All indications are that Barr was selected last year to be a centerpiece in Zimmer’s defense. It is worrisome to see injuries hamper his progression in any way, but Zimmer expressed some optimism that these setbacks could be isolated to the short-term.

“The good thing is he’s been very smart and he’s going through all the walk-throughs so he’s getting all that stuff. What he’s not getting is the full speed and the contact that the rest of the guys are getting now,” Zimmer said. “He’s not making mistakes. He doesn’t make any mistakes. I’m really not that concerned about it. We get him healthy and I think everything will be good.”