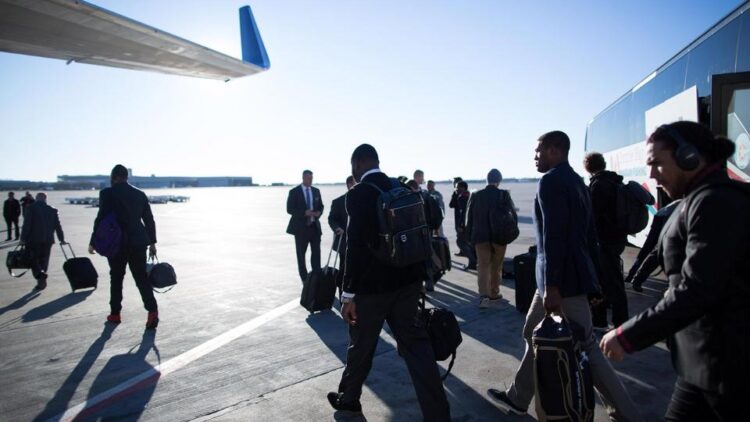 Last week, the Minnesota Vikings and St. Louis Rams battled under windy conditions as the broadcast team was sure to remind you every three seconds. As it turns out, the wind greatly impacted the flow of the game with special teams adjustments and an overtime coin toss decision from Mike Zimmer.

This week, it looks like the Vikings could be playing under similar circumstances in Oakland.

As of this posting, weather.com is noting a wind advisory for the entire area until 10:00 PM tonight. Sustained winds of 20 to 30 MPH are expected by game time, with gusts as high as 40 to 50 MPH also expected to make an appearance.

The typical analysis under windy circumstances is that the team with the best running attack and the best defense will have an advantage.

If defenses are to be ranked by yards surrendered per game, then the Vikings are ranked 7th in the NFL right now, giving them a clear edge over the 30th ranked Raiders.

Adrian Peterson leads the charge for the Vikings sixth ranked rushing offense, with the Raiders checking in with the 18th ranked run game.

The idea of watching sophomore quarterbacks Teddy Bridgewater and Derek Carr try to outgun each other is certainly an entertaining thought, but the weather might dictate how this game is played. And, in the end, that might just be to Minnesota’s advantage.