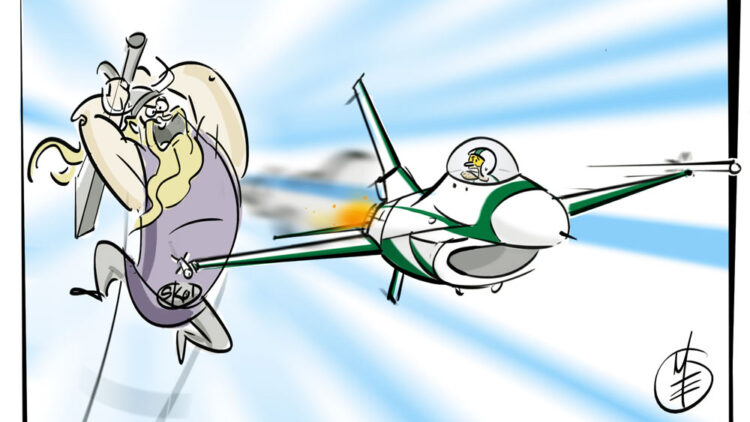 If you’ve been a frequent visitor since the launch of the new site here at Vikings Territory, you’ve probably noticed the incredible illustrations we’ve been sprinkling throughout content here and there. You also may have noticed an article by Lindsey featuring the mastermind behind those drawings, Matt Engstrom. After Lindsey established the connection with Matt, we immediately reached out to him to gauge his interest in contributing here at VT. As you likely know by now, we are constantly looking for fresh, new talent to add to our team – whether it be talent as a writer or in this case, talent as an artist. We were ecstatic when Matt agreed to join the group.

Though we’ve shared a couple pieces by Matt, we’ve decided to make all of his Vikings work from 2014 available for your viewing pleasure. Matt has also agreed to continue these types of illustrations throughout the 2015 season which we will undoubtedly share with you all.

So, have a look below and share some of your thoughts. Which one do you like the most? Personally, I love the Miami Dolphins piece… I let out a slight chuckle every time I see it.

What about a name? Matt doesn’t currently have a nickname for this character (and I’m not sure he’s looking for one) but it could be fun to see what ideas are out there.

Enjoy and stay tuned for more from Matt here at Vikings Territory. 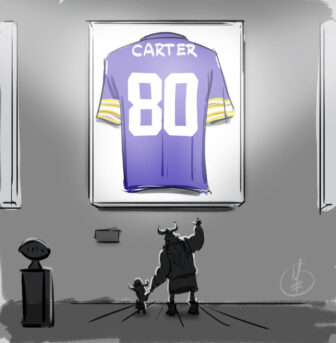 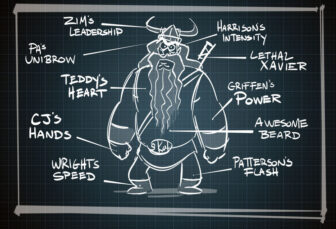 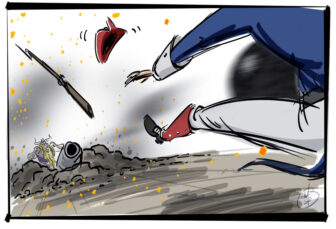 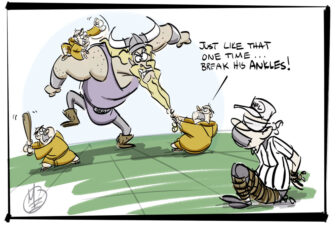 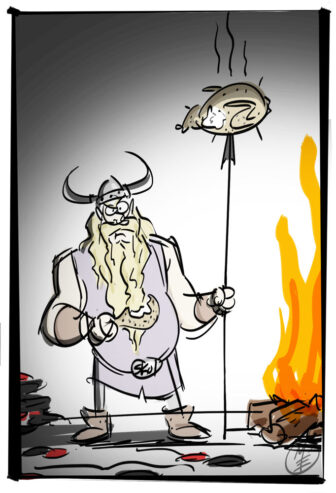 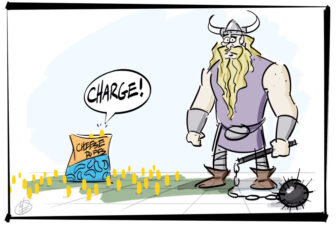 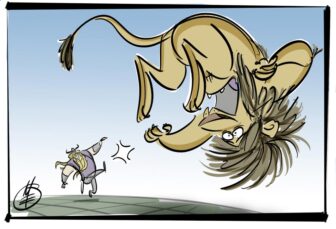 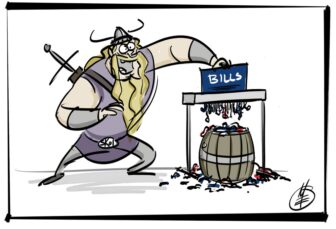 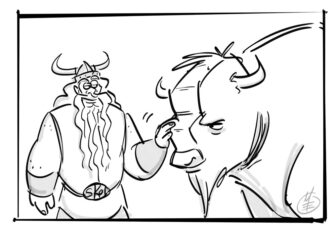 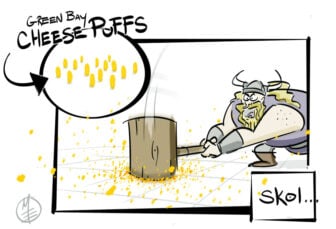 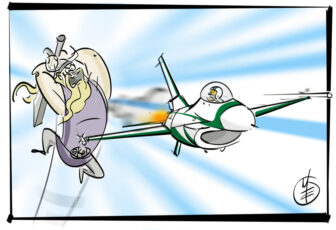 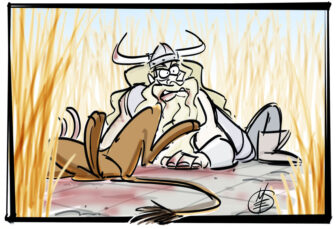 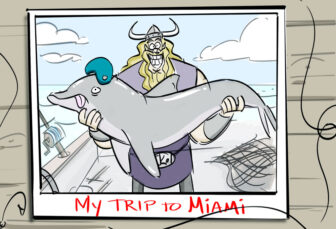 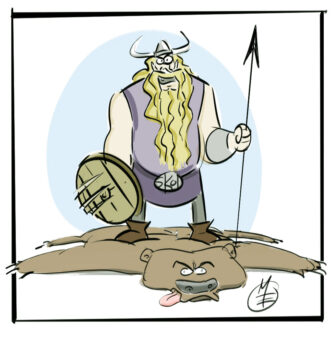 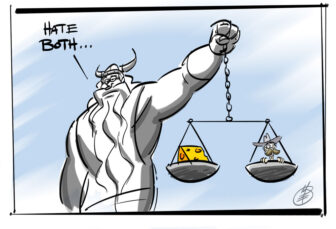 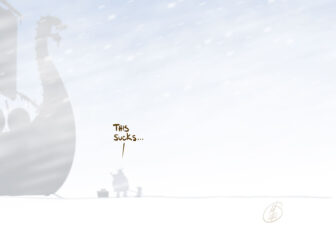