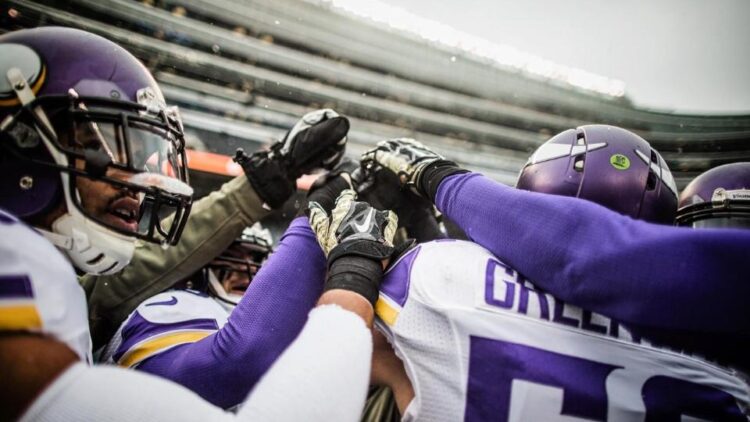 The Vikings have announced their inactive players 90 minutes prior to kickoff in Chicago.

The Vikings are looking to win in Chicago for the first time in this decade and mid-season injuries are starting to nag the team with a handful of notable players missing from today’s game.

The most notable inactive player is Sharrif Floyd, who is missing his second consecutive game due to a foot injury. As the Vikings note, Tom Johnson will start in his place.

Due to Audie Cole’s injury, rookie Edmond Robinson will likely see some time on special teams. This would be Robinson’s first regular season game action as well.