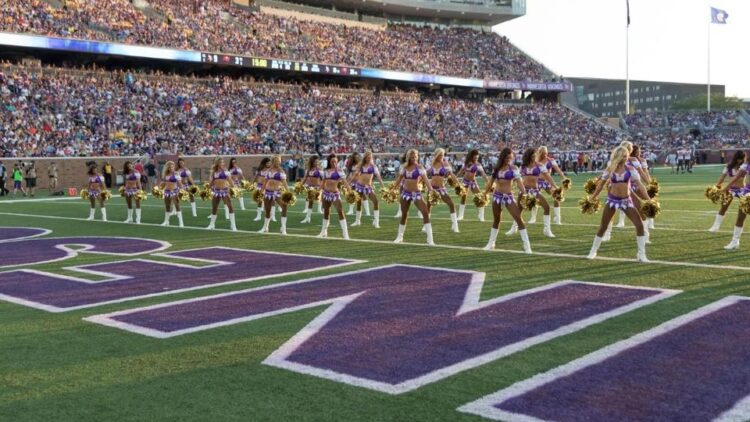 Andy Reid, Brad Childress and the Kansas City Chiefs are stepping into TCF Bank Stadium without their offensive centerpiece, Jamaal Charles. Conversely, the Vikings will be without one of their best defenders in Everson Griffen.

Mike Zimmer and the Minnesota Vikings have talked all week about their unwillingness to underestimate their opponent, but the early bye week has allowed them the rest it takes to get your roster relatively healthy.

Vikings fans are looking at a five-game stretch in which every contest seems winnable. The hope is that Norv Turner’s passing game can catch fire and Teddy Bridgewater can take advantage of some leaky pass defenses to start building some momentum through the air. Meanwhile, this defense looks as vicious as ever and there should be no shortage of Adrian Peterson each Sunday.

We’ll have this game broken down for you shortly after the last whistle, but be sure to romp around in the comments section below with fellow Vikings fans during the action.