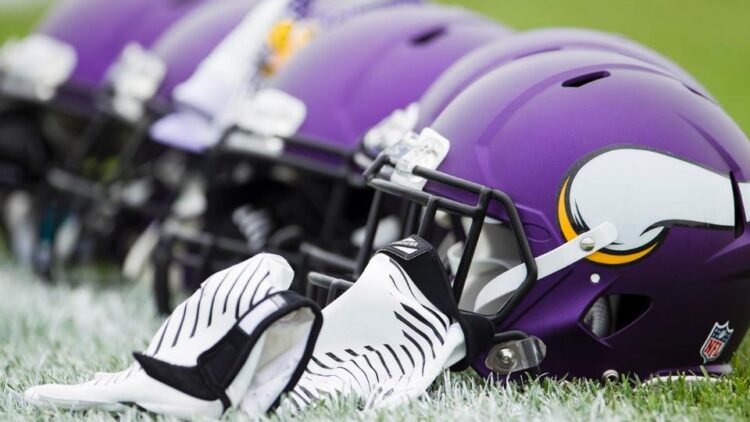 The Vikings announced Wednesday afternoon that they have reached an agreement with Minnesota State University, Mankato to hold training camp on campus for at least another three years.

It seems appropriate that the extension would come about in the 50th anniversary of holding camp in Mankato.

“It’s been wonderful to celebrate 50 years of Vikings training camp on our campus this summer,” said the University’s president, Dr. Richard Davenport. “We look forward to the Vikings being here during the University’s 150th year anniversary celebration.”

“Announcing this extension with Minnesota State University, Mankato, is a perfect way to celebrate our 50 years together. Vikings training camp is a great tradition for the team and our fans, and we look forward to this continued partnership with both the university and the City of Mankato.”

There has been some speculation on the Vikings wanting to relocate their team headquarters due to space constraints in Eden Prairie, which subsequently raises questions on if training camp would also be moved.

At least for now, that is not the case. You can start planning your 2016 trip to Mankato, Vikings fans.