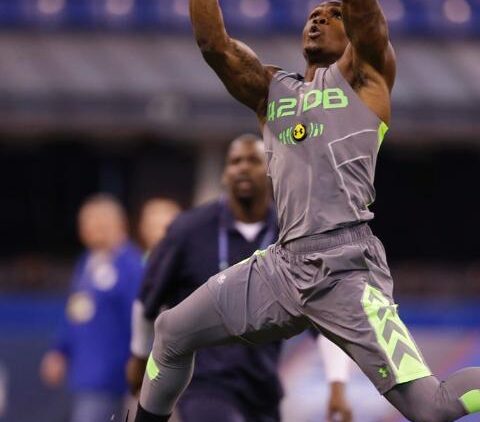 A seventh round rookie is normally fairly expendable in today’s NFL.  Cornerback Jabari Price was looking like an exception, however, as he impressed coaching staff during training camp, preseason, and even in some very limited regular season action.

For the first time in a long time, Minnesota’s squad of corners was able to stay relatively healthy in 2014 and Price was not pressed into extensive playing time (46 defensive snaps).  He recorded 10 tackles on the season and played decently on special teams.

Almost a week ago, however, Price made a decision that could greatly impact his future with his current employers.

Price was arrested in Minnesota last Monday after testing at 0.13% blood alcohol level.  The arrest was for suspicion of DWI and has his first court appearance scheduled for February 9th.

The Vikings currently have Xavier Rhodes, Captain Munnerlyn, Josh Robinson, Shaun Prater, and Marcus Sherels on the depth chart with Price.  Assuming they add some legitimate talent at some point this offseason, then Price has put himself behind the eight ball in any competition for a roster spot by getting himself into off-field trouble.

Price is unlikely to be released anytime soon over this incident, but it will cast a shadow over his potential in 2015.