Adrian Peterson Reinstated by the NFL 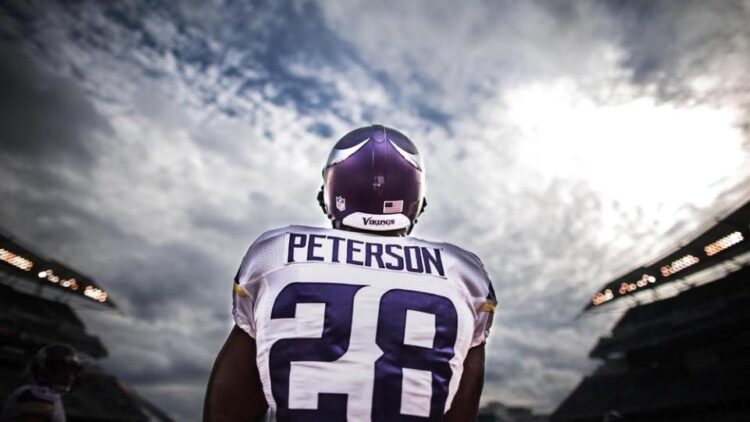 The long awaited reinstatement of Adrian Peterson by the NFL has finally occurred. Effective Friday, 4/17, Peterson is eligible to rejoin the Vikings for all scheduled activities.

The NFL’s official statement can be found below.

Full statement from the NFL on the reinstatement of Adrian Peterson. pic.twitter.com/ePVsjmXmiA

There is obviously still plenty of speculation on Peterson’s standing with the team. The Vikings have since issued a statement on the reinstatement as well:

“The Minnesota Vikings have been informed by the NFL that Adrian Peterson has been reinstated. We look forward to Adrian re-joining the Vikings.”

Any team that would provide sufficient value for Peterson via trade, would not have done so if expecting the NFL to further suspend Peterson into the 2015 season. The reinstatement eliminates any concerns of that happening.

That said, a quick and public statement by the team clearly draws a line in the sand for Peterson and his agent Ben Dogra.

More news to come on this topic, I am sure. However, for those waiting for resolution, here you have it.