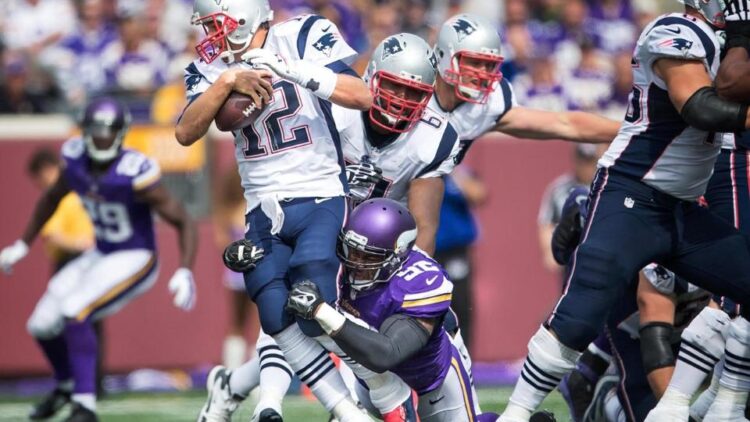 Tom Johnson reportedly wanted to be paid like a starter, which presumably meant he wanted to be a starter, so some thought he would be leaving the Minnesota Vikings where Sharrif Floyd and Linval Joseph sit atop the rotation at defensive tackle.

I am happy to pass along, however, some news that should be viewed as a good thing for the depth and quality along the defensive line:

Tom Pelissero says that the Vikings have signed Johnson to a three year deal worth $7 million, with about $3 million in guarantees. Without all of the details, that seems like an easily managed contract that keeps the Vikings armed with continuity and dependability at the defensive tackle position.

Johnson had 22 tackles, six sacks, and a forced fumble in a limited role during the 2014 season.

Be sure to check out all the latest free agency news and rumors with Arif’s Live Blog right here.