You Can Attend a Big Vikings Party in Hopkins Next Month 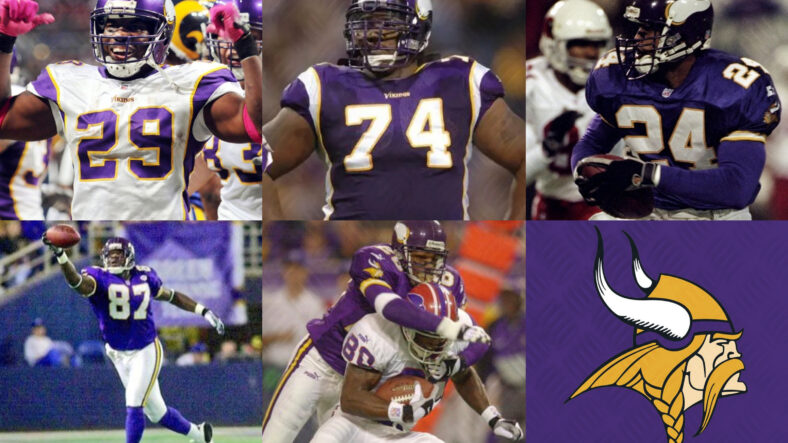 The 2022 NFL regular season doesn’t begin for about four months, but Minnesota Vikings fans can get a taste of football fandom well before that.

Former Vikings players — five of them — will be in attendance, including Byron Chamberlain, Robert Griffith, Bryant McKinnie, Robert Tate, and Chester Taylor. Organized by Skol Marketing, an appropriately named collaborator for the event, you’re encouraged to “Hang out, enjoy great tailgate food and play in a bags tournament with the players.”

Other festivities include tailgate games, raffles for prizes, and, of course, food and drink. The party is family-friendly and open to everyone. Among the prizes listed on the event page:

Chamberlain, Griffith, McKinnie, Tate, and Taylor played a combined 28 seasons for the Vikings, spanning a total of 408 games. So, the party is packed with purple oomph.

Tickets to the Viking Legends Tailgate Party are paperless, and details will be emailed to ticketholders in the days leading up to the gala.

You can purchase tickets here.

Use this Promo Code for 25% off the event: VIKESNOW.

VikesNow is a Vikings-themed YouTube show affiliated with the event.