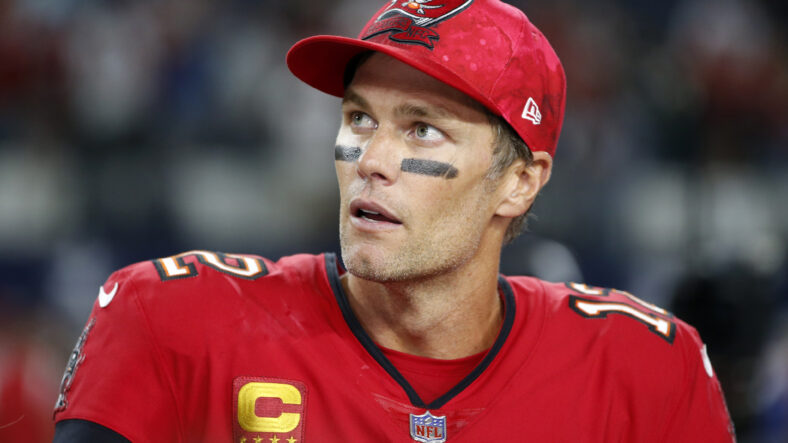 The Minnesota Vikings will be out of town — like way out of town — this weekend, but U.S. Bank Stadium may still host two football teams.

According to Jeff Darlington of ESPN, the NFL is discussing Minneapolis as a possible replacement venue for Sunday’s matchup with the Kansas City Chiefs and Tampa Bay Buccanneers, the two teams that headlined Super Bowl LV.

Darlington tweeted on Monday, “If the game is moved, it is likely the Bucs and Chiefs would play at a neutral site in the Midwest — such as Minneapolis.”

Hurricane Ian, a Category 3 storm, is currently bearing down on Florida, and Tampa could be affected. So, because of its neutral location, U.S Bank Stadium is considered a contingency plan.

The Vikings will be in London as the road team taking on the New Orleans Saints in Week 4, leaving U.S. Bank Stadium open for business if the hurricane hits Tampa. The Buccaneers already announced plans to move practice operations to Miami, tweeting Monday, “We will move our football operations to Miami-Dade County tomorrow and practice at the Dolphins’ facility. No changes have yet been made to Sunday’s game schedule.”

The Buccaneers and Chiefs were scheduled to play Sunday Night Football in Week 4, and U.S. Bank Stadium is undoubtedly an accommodating edifice for primetime football.

The Chiefs have never played a regular season game at U.S. Bank Stadium, although the team will play the Vikings there in 2023. Tampa visited the building once in 2017, losing 34-17 to the Vikings when Minnesota’s NFC Championship run was just heating up.

Of course, Tampa’s quarterback, Tom Brady, is no stranger to U.S. Bank Stadium. His team lost to the Philadelphia Eagles in that same season during Super Bowl LII. His old team, the New England Patriots, play the Vikings in Minneapolis on Thanksgiving night eight weeks from now.

Last year, a game between the Green Bay Packers and New Orleans Saints was moved from New Orleans to Jacksonville, Florida, because of Hurricane Ida. The Saints smoked the Packers 38-3.

It is unclear as of Tuesday how ticketing would work for a Buccaneers-Chiefs game in Minneapolis.