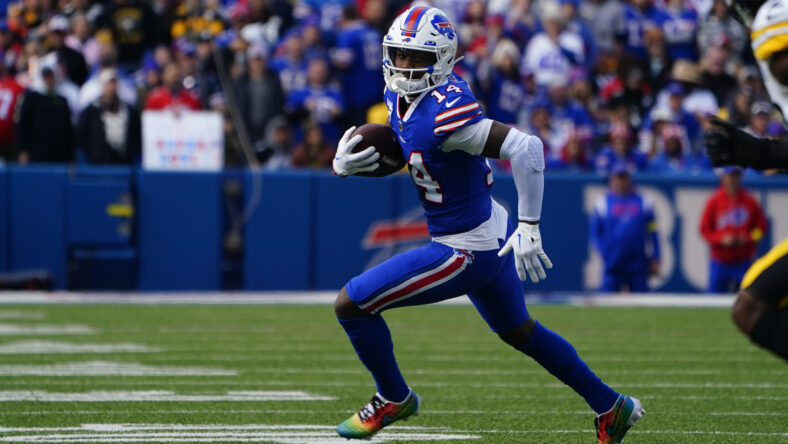 Facing off against the Buffalo Bills on Sunday afternoon, it’s hard not to get excited about a matchup on the edges. While the Vikings secondary may leave something to be desired, both offenses have a wide receiver that could be argued as the best in the NFL.

For the first time since leaving Minnesota following the 2019 season, Stefon Diggs will get a shot to go up against his former squad. Mike Zimmer is no longer in charge of the purple, but his former signal caller Kirk Cousins remains. Diggs no doubt still has plenty of friends on the team, but he left as somewhat of an outsider after being vocal about his lack of usage.

Getting the Vikings in his new territory, Diggs will have the upper hand regarding comfortability. As Diggs took his talents to the East Coast, Minnesota ushered in a fresh start, as Justin Jefferson emerged as an elite NFL wide receiver. Certainly, that helped lessen the blow of losing Diggs’ production on the field, but the veteran will look to establish dominance on Sunday.

Thus far in 2022, the Vikings wide receiver has bested his Bills counterpart by 10 yards. Jefferson’s 867 yards through eight games are just enough to squeak by those of Diggs’. Both players have put up five 100-yard games this season, but Jefferson’s stinkers of 48 and 14 yards in Weeks 2 and 3 don’t make the gap wider — or closer to the Dolphins Tyreek Hill.

No matter what the stats say when the two take the field on Sunday afternoon, you can bet the focal point will be whoever comes out on top.

I’d imagine both would take a team victory over a personal one, but both personalities suggest no desire to be one-upped. Diggs could find his path a bit tougher should Bills quarterback Josh Allen miss this contest, but it’s not as though Diggs and backup Case Keenum don’t have strong chemistry from their time together in Minnesota during 2017.

There are plenty of matchups to keep an eye on within the action against the Bills, but given Diggs doesn’t have Zimmer to glare at across the sidelines, he’ll make sure his statline is superior to Jefferson’s.

Minnesota has faced some good wide receiver groups this season, but no matchup is more anticipated than this one. 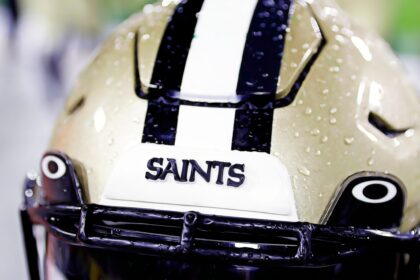