What Will the Bills Game Prove about the Vikings? 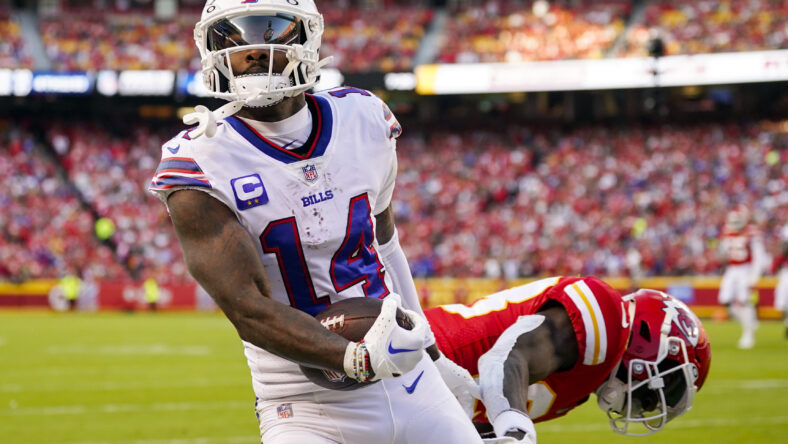 The Minnesota Vikings face their toughest test of the season on Sunday afternoon against the Buffalo Bills. Going on the road to battle a team with Super Bowl aspirations will always be a reason for it to be considered a measuring stick, but truthfully, how much should be weighed on a single game?

There is no denying that the Vikings 7-1 record feels a bit lofty. Make no mistake, this team is very fun and pretty good, but they could be winning with a bit more conviction. The weekly routine has been to come from behind or play to the level of their competition. For a team with Minnesota’s record of dominance, you’d certainly like to see more of it play out on the field.

That brings us to the Bills. Buffalo has been a great team this season, but they come into the week with a 6-2 record, having dropped an ugly one to a New York Jets team with a surprise winning record last weekend. Josh Allen certainly could’ve been hampered by the issue he’s dealing with regarding his UCL, but the loss was still noteworthy nonetheless.

The NFL has seen multiple weekly instances of good teams failing to show up in spots where they should be considered locks to win. Sometimes those matchups are at home, and sometimes they have been on the road. The Vikings laying a similar egg to the one they laid against the Philadelphia Eagles would be disheartening, but a loss isn’t the determining factor there.

No matter who is under center for the Bills, this outcome and result should largely be viewed regarding how Minnesota handles an elite Buffalo defense. The Bills are coached on defense by former Vikings head coach Leslie Frazier. He’s got a group of shutdown defenders in the secondary, and there is more than enough talent to stuff the run while getting after the quarterback.

Minnesota has largely masked defensive shortcomings by playing strong offensive football. Coming up against a group like this, it will be on Kevin O’Connell’s squad to prove that’s a way forward against even the top-tier competition. Unfortunately, the Vikings offense managed just seven points on the road against the Eagles, but that looks slightly less bad at this juncture. It would be a positive development to see this game be somewhat of a shootout, even if the Vikings wind up just a bit short.

Patrick Peterson and Cam Dantzler will have their hands full on the edges regardless of who’s throwing the football, and it’s another opportunity for growth from players like Akayleb Evans and Andrew Booth Jr.

Za’Darius Smith and Danielle Hunter should be licking their chops at being tasked with controlling the pocket, and how effective they can be could go a long way to pulling out a surprise win.

No matter the game’s outcome on the scoreboard much more should be gleaned from this one by how the sixty minutes are played. 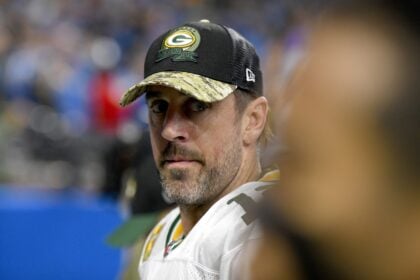 Also Read:
You Might Be Cheering for the Packers in 3 Weeks