Well, It Seems an Ex-Viking Gets a Shot at Revenge in London 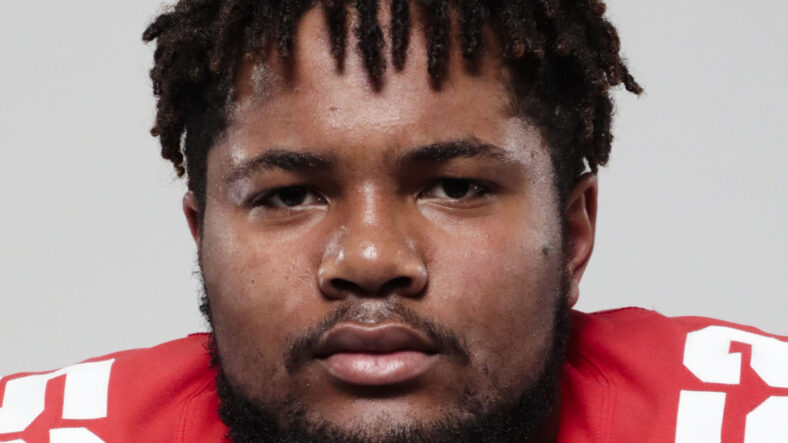 New Orleans Saints left guard Andrus Peat was ruled out of Sunday’s game versus the Minnesota Vikings with an injury (concussion) on Friday, nominating an interesting next-man-up.

He is Wyatt Davis, who the Vikings waived at the end of August after just one season with the team.

The Vikings drafted Davis in the 3rd Round of the 2021 NFL Draft following a trade with the New York Jets that netted Christian Darrisaw (LT) and Kellen Mond (QB). Darrisaw is evolving into a franchise left tackle, Minnesota allowed Mond to walk to the Cleveland Browns a month ago, and Davis was scooped by New Orleans as a free agent.

And with Peat definitively out of Week 4, Davis is listed as the only backup left guard on the Saints official depth chart.

Davis played 28 special teams snaps for the Vikings in 2021 but was an absolute footnote on offense. Too, his exclusion was telling because the Vikings right guard spot was problematic for most of 2021 — and the eight years preceding rookie Ed Ingram’s arrival.

Still, Davis was coveted once upon a time at Ohio State, so Vikings fans envisioned an eventual Davis breakout. But it never happened.

During the buildup to the 2021 NFL Draft, at least early in the cycle, some nominated Davis as a 1st-Round talent. In 2019 and 2020, Davis earned 1st-Team All-Big Ten honors and was one of the best collegiate guards in the world. That’s why Vikings enthusiasts believe an unpolished gem could be on the roster.

After the Vikings waived Davis, he spent a few days with the New York Giants before Brian Daboll’s club cut him loose, landing on his feet with New Orleans’ active roster. He’s the seventh former Ohio State alumnus on the Saints depth chart. The Saints could theoretically start Calvin Throckmorton, too, but he’s listed at right guard. We shall see.

Linebacker Eric Wilson, who played for the Vikings from 2017 to 2020, is also a member of the Saints but lives on the practice squad.

Saints WR Michael Thomas was ruled out Friday from the London showdown. QB Jameis Winston is doubtful. Andy Dalton, who has already played the Vikings four times in his career with three different teams, is expected to start.