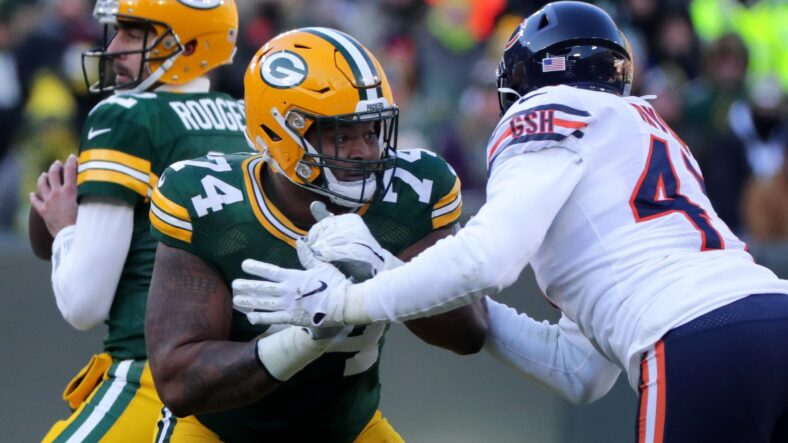 The Green Bay Packers will probably be just fine a couple of months from now, but the Minnesota Vikings main rival is ravaged by injuries to start training camp.

Between Green Bay’s Physically Unable to Perform (PUP) and Non-Football Injury (NFI) lists, the Packers are without a whopping 14 players in late July.

From both lists, these are the Packers injured players:

While some of those names will be virtually anonymous to the average NFL fan, Bakhtiari, Crosby, Tonyan, Watkins, and Watson are uh-ohs if the injuries linger into the regular season. Incidentally, the Vikings play the Packers in Week 1 at U.S. Bank Stadium.

A knee problem hampered Bakhtiari for most of the 2021 season. When healthy, he is a Top 3 tackle on the planet. Thankfully for the Packers sake, Matt LaFleur’s team circumvented injuries with ease last season — until playoff time.

Crosby is the kicker who’s been with the team since Christ walked the earth. Interestingly, Green Bay signed a Vikings undrafted free agent six weeks ago named Gabe Brkic. The Oklahoma alumnus didn’t perform well at June’s Vikings minicamp, so he was scrapped a few days later. The Packers then scooped him. Now, with Crosby not immediately available for camp, the explanation for Brkic to Green Bay is explainable.

The other three — all big-name pass catchers — are also concerning for Green Bay. Tonyan was on a path to true TE stardom before 2021 injuries occurred. Aaron Rodgers, who doesn’t have Davante Adams on the team anymore, will need Tonyan’s services to make up for the Adams slack. Watkins was a free-agent WR addition who could, in theory, be revitalized with Rodgers tossing him the rock. And Watson was the rookie wideout gift-wrapped to Green Bay by Minnesota via trade in the NFL draft.

Conversely, the Vikings only have three players on such lists as of July 26th — Ryan Connelly (LB), Nate Hairston (CB), and Blake Proehl (WR).

The injured Packers personalities still have ample time to recuperate — 46 days to be exact before Week 1 — so the panic button need not be pressed yet. However, if Packers faithful were hoping for a clean PUP and NFI, they did not get it.

Sportsbooks forecast the Packers to win 11 or 12 games in 2022 — about three more wins than the Vikings current projection.