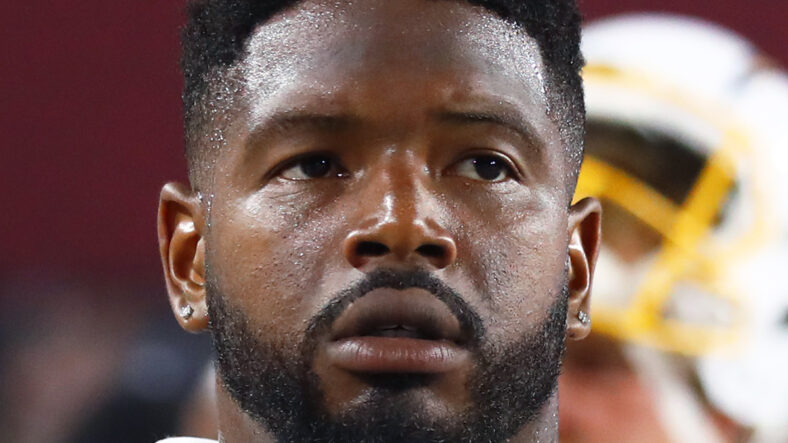 **NOTE: About five hours after the Schefter tweet (in the body of this article) announced McGill’s release, the Vikings placed the defender on Injured Reserve.

The McGill release hits as the Vikings have until Tuesday to trim the roster to 53 players. McGill’s departure leaves 79 men on the current depth chart.

McGill performed marvelously in the Vikings first two preseason games against the Las Vegas Raiders and San Francisco 49ers. Versus the Broncos on Saturday, however, McGill injured his ankle and was expected to require 1-2 weeks for recovery.

Last week, CBS Sports published an article called “things we learned” around the NFL in the preseason, and McGill’s rise to prominence was mentioned by author Jordan Dajani. He wrote about McGill, “Something that stood out to me was T.Y. McGill. He had five total tackles and 1.5 sacks this weekend after recording two sacks last week. McGill looks like he has a high motor. If he doesn’t win on his initial move, he will just keep pushing until he breaks through.”

But no cigar for McGill on the Vikings regular season roster.

The North Carolina State alumnus has been a part of 10 NFL franchises since joining the NFL seven years ago. An undrafted free agent in 2015, McGill was discovered by the Seattle Seahawks but found his on-the-field footing with the Indianapolis Colts. He played in two Vikings games last year, tabulating just 33 defensive snaps.

With McGill jettisoned, the Vikings must make roster decisions via the interior defensive line involving these men:

McGill’s release could also indicate that Minnesota is closer to reaching a deal with future Hall of Famer Ndamukong Suh. The Vikings and Suh have reportedly talked all summer about a relationship, but money has allegedly been the wedge.

McGill will turn 30 in November.