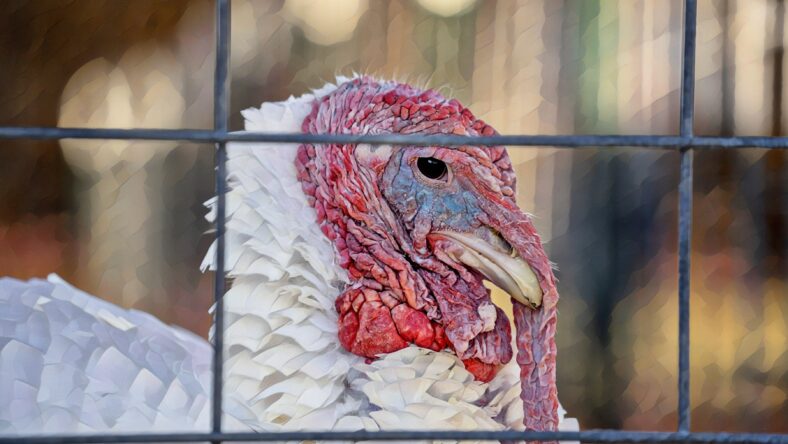 The Minnesota Vikings host the New England Patriots on Thanksgiving night, and the team’s Turkey Day track record is actually quite fabulous.

As a three-point favorite over New England, Minnesota hopes to rebound from a nauseating loss four days prior to the Dallas Cowboys. The Vikings lost to Mike McCarthy’s team 40-3, a disturbing box score for any NFL team, especially an 8-2 version at home.

But Vikings history suggests the team should bounce back. The franchise holds a dazzling 6-2 (.750) record on Thanksgiving.

There’s a tendency to believe that Minnesota probably struggles because of its Super Bowl-less-ness and its historical snakebitten antics, but Turkey Day is not a problem. In fact, Minnesota is one of the top Thanksgiving clubs in NFL history.

This is the Vikings resume on Thanksgiving;

And of all teams in NFL history that have played at least five games on the holiday, the Vikings .750 win percentage is the third-best of all time:

The Patriots, too, are decent on Turkey Day, tallying a 3-2 (.600) record since their first appearance in 1984. Unsurprisingly, the losses occurred before the Tom Brady era, while the wins accrued with Brady at QB1.

This year’s game features two teams possibly barrelling toward the postseason. The Vikings have a 99% of reaching the playoffs per FiveThirtyEight, and the Patriots are sitting pretty at 55%. New England has won three straight games since an inexplicable home loss to the Chicago Bears at Gillette Stadium one month ago.

The Vikings will experience a non-Brady brand of the Patriots for the first time since 2000. Incidentally, the last time Minnesota defeated New England was in 2000, the season before Brady rose to power. Minnesota is 0-6 all-time against Brady-led teams and 1-5 versus current Patriots skipper Bill Belichick.