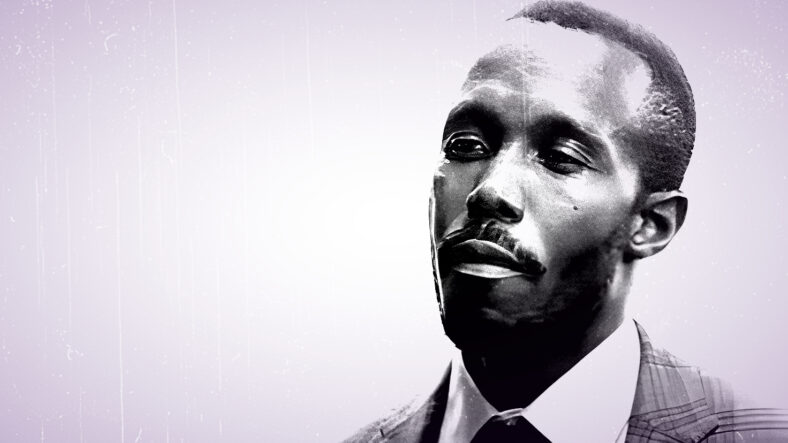 The Minnesota Vikings have arguably never embraced a complete rebuild, and they’re not enacting one in 2022.

Kwesi Adofo-Mensah was hired in January to succeed Rick Spielman after the Vikings encountered losing, playoff-less seasons in 2020 and 2021. Vikings enthusiasts speculated a new executive might rip out the “old stuff” from the organization and start over.

But Adofo-Mensah didn’t do that — or anything close to it.

Instead, the 2022 Vikings will resemble the 2021 Vikings, at least per personnel, with Kirk Cousins, Justin Jefferson, Dalvin Cook, Adam Thielen, Eric Kendricks, Danielle Hunter, Harrison Smith, Patrick Peterson, and others back for another hurrah. Most sportsbooks forsee Minnesota around a nine or ten-win team with the regular season less than four weeks away.

And not only did Adofo-Mensah decline a full foundational rebuild, he expects the team to reach the playoffs in 2022. On Vikings Circle, a YouTube show broadcast by the team, Adofo-Mensah told Gabe Henderson this week, “I’ve got to get up and do this thing, watch these players, analyze this thing, have these meetings, and that kind of gets you. And all of a sudden, I’m going to look up, and it’s January and February, and hopefully, we’re in the place we want to be.”

It’s unlikely that Adofo-Mensah wants to “look up in January or February” and see a team middling around 8-9 — again. Plus, he even mentioned the month of February, heavily insinuating his belief the franchise can reach a Super Bowl for the first time in 46 years.

Minnesota actually has a viable path to excel in 2022, mainly because of a favorable schedule. Per 2021 wins and losses, the Vikings 2022 slate of opponents equates to the 13th-easiest schedule leaguewide. Too, Minnesota plays nine home games, seven true road games, and a neutral-site battle with the New Orleans Saints in London — a built-in scheduling advantage not afforded to many teams.

The playoff forecast from Adofo-Mensah depends on how quickly the team jells. A new coaching staff took over, installing a new pass-happy offense and a 3-4 defense. There isn’t much room for error in an NFL regular season, so the Vikings must stack wins early in September against a Packers-Eagles-Lions-Saints docket.

Moreover, Minnesota would defy odds if it struts into February. The Vikings have a +4000 moneyline from oddsmakers to win the Super Bowl — around the 20th-best odds in the league.

But the franchise is here to win now despite pleas from a handful of fans to burn it to the ground and reevaluate.