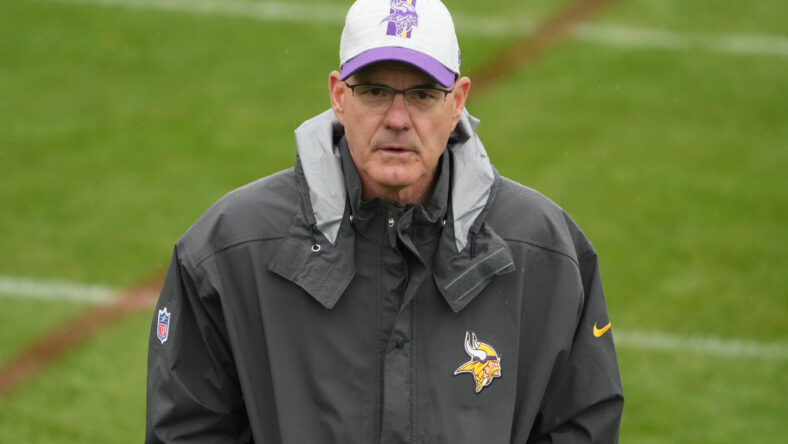 Not too long ago, the Vikings decided to move on from Benton Whitley. That decision coincided with elevating tight end Nick Muse and adding corner Tay Gowan. Nevertheless, the team clearly wants to keep Whitley around, for the Vikings have decided to add the pass rusher to their practice squad.

Fans will be forgiven if they aren’t as familiar with the young outside linebacker. The team’s website offers a reasonably robust background:

Benton Whitley signs to the Minnesota’s active roster from Kansas City’s practice squad, originally signed with the Los Angeles Rams as an undrafted free agent in 2022, before being waived on Aug. 30, 2022. The Springfield, Massachusetts, native attended Holy Cross from 2017-21, where he appeared in 42 games, registering 111 total tackles (79 solo), 26.5 tackles for loss, 15.5 sacks, two passes defensed and one forced fumble.

To be clear, the Vikings’ decision to add the pass rusher to the practice doesn’t mean Whitley is definitely going to be a contributor moving forward. Rather, it’s an indication that the team wants to have depth at outside linebacker and that they think Whitley has potential to become a contributor.

At present, the top two spots are manned by Za’Darius Smith and Danielle Hunter. After 10 games, the edge rusher pair have combined for 15.5 sacks, a total that’s a touch more modest given that they were shutout in the recent Dallas game.

Both Smith and Hunter are invaluable to the defense. When they’re playing their best football, the offense needs to contend with two players who could disrupt basically any passing play. It’s a difficult position for an offense to be in.

Hunter is coming in at 8th in the PFF edge rusher rankings and Smith stands at 16th.

The next two options at OLB are D.J. Wonnum and Patrick Jones II. Neither player is elite, and yet there have been positive moments from both in 2022. Jones comes in at 46th overall in the PFF edge rusher rankings. Wonnum is 81st. Both are still playing on their rookie deals.

Whitley is only 23. It’s possible that the young pass rusher will develop into an impact player for Minnesota. Moving forward in 2022, fans should expect plenty of Smith, Hunter, Wonnum, and Jones. If, however, there is an injury or two, then Whitley may get the chance to get onto the field. 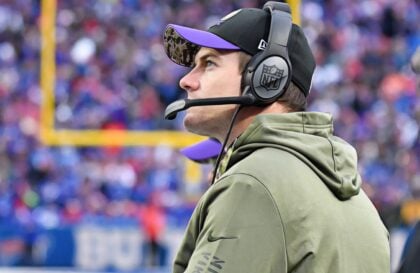 Also Read:
Did the Vikings Just Play the Craziest 2-Week Swing in History?