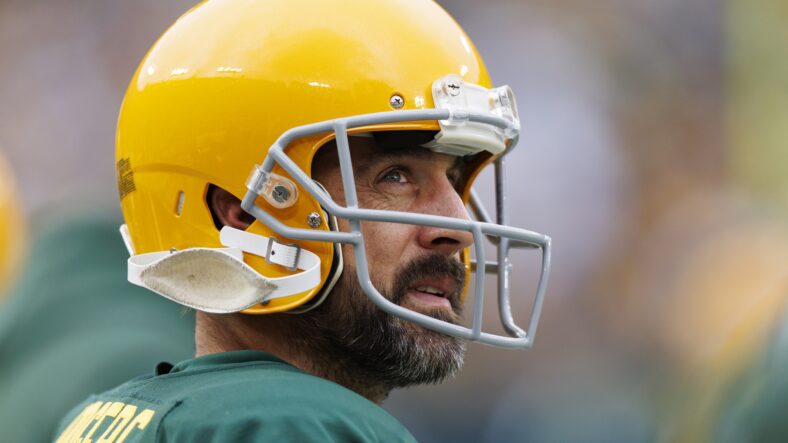 Since 2019, the NFC North has been owned by Aaron Rodgers and the Green Bay Packers. They’ve won 13 games in each of the past three seasons, winning the division in each of them. Heading into 2022, it would have been easy to assume that the same trend could continue. Instead, the entire NFC has turned topsy-turvy, and the Minnesota Vikings keep winning while the Packers keep losing.

On Sunday, the Minnesota Vikings extended their lead in the NFC North to two games by winning their fourth-straight game, beating Miami, 24-16. It’s the first time since 2019 that the Vikings have had a four-game winning streak, and they head into their bye week at 5-1.

Meanwhile, the Packers have continued their rocky start for another week, losing to the New York Jets, 27-10. The Packers are now averaging a mere 17.8 points per game and have scored under 25 points in five of six games en route to a 3-3 record. They’ve also lost back-to-back games for the first time since 2018 after falling to the Giants a week ago.

As a result, this recent stretch of games, the Vikings effectively have stretched their NFC North lead to three games because of their Week 1 victory over Green Bay. They hold the same tiebreaker over each NFC North team after starting 3-0 against the division.

Around the NFC, Minnesota’s advantage for that No. 2 seed in the conference grows as well. Both the San Francisco 49ers and Tampa Bay Buccaneers fell this weekend as well, meaning the Vikings have a two-game advantage over these teams.

Essentially, no matter what happens next weekend around the NFL, the Vikings have securely placed themselves at least as the second-best team in the conference through the first month and a half of the season. Of course, difficult games still lay ahead against the likes of the Bills, Cowboys, Giants, and Patriots, but it’s hard to imagine this season getting to a better start for the Vikings.