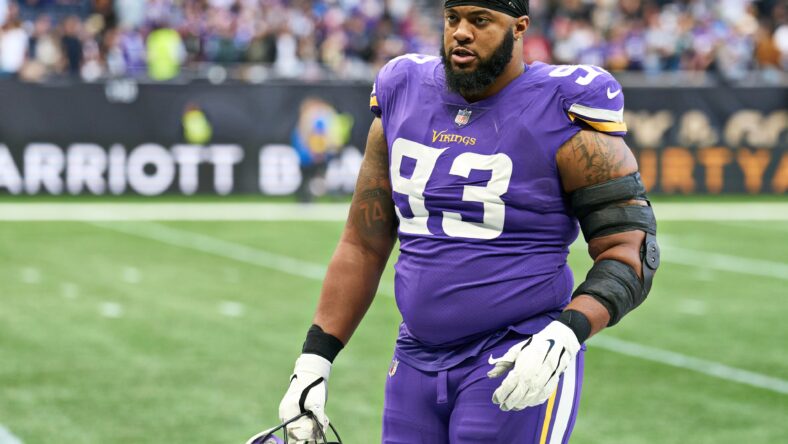 The Minnesota Vikings travel home for a date with the Arizona Cardinals on Sunday at noon CST, the seventh regular season game of the 2022 season. The Vikings had a bye in Week 7, and the Cardinals won on Thursday Night Football over the New Orleans Saints. The Cardinals, at 3-4 through seven games, are treading water in the NFC’s playoff picture.

The Vikings injury report is remarkable. The Cardinals have a litany of injuries in Week 8.

Arizona has nine players formally on the injury report.

These are each team’s injured players two days before Week 8.

Bullard is expected to play Sunday, according to head coach Kevin O’Connell.

The Vikings are favored by 3.5 points over the Cardinals in Week 8. Minnesota leads the all-time win-loss series over Minnesota, 17-12 (.586). Too, the Cardinals haven’t won in Minnesota in 45 years.

DeAndre Hopkins will play in his second game of the season, returning from suspension.