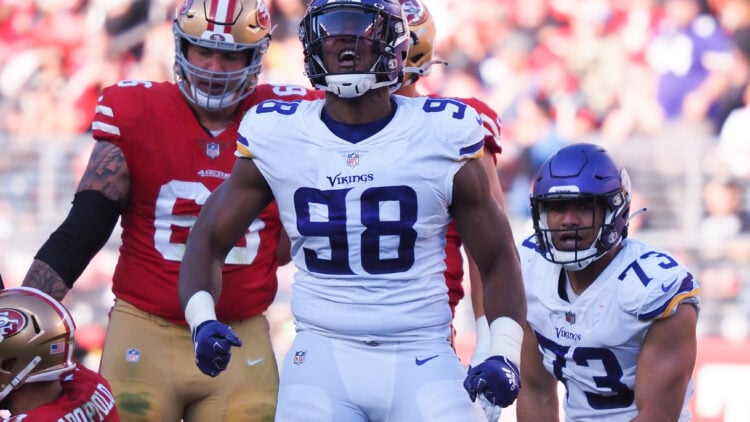 The Minnesota Vikings travel to Florida for a date with the Miami Dolphins on Sunday at noon CST, the sixth regular season game of the 2022 season. The Vikings won, and the Dolphins lost in Week 5, positioning Minnesota in the driver’s seat for postseason positioning while Miami hopes and prays to stabilize quarterback injuries.

The Vikings lost rookie safety Lewis Cine for the season in Week 4, a ruthless blow for Cine, the Vikings, and fans. The Dolphins have a plethora of injuries in Week 6.

Miami has six players formally on the injury report.

These are each team’s injured players one day before Week 6.

The Vikings are favored by 3.5 points over the Dolphins in Week 6. Miami leads the all-time win-loss series over Minnesota, 8-5 (.615). Too, the Vikings haven’t won in Miami in 46 years.