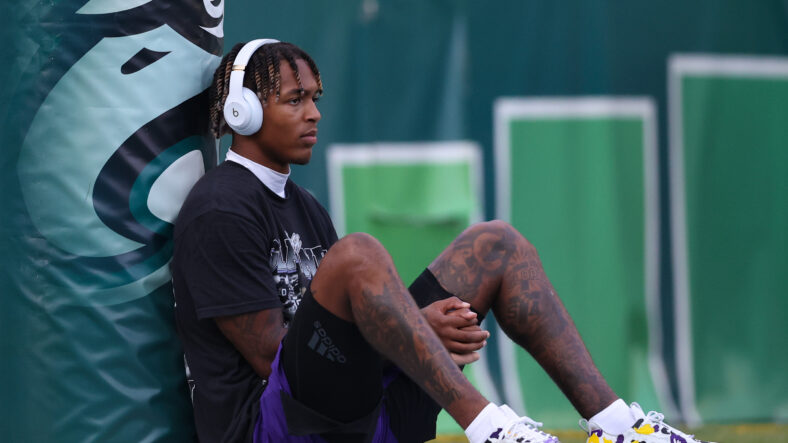 The Minnesota Vikings travel to New York for a date with the Buffalo Bills on Sunday at noon CST, the ninth regular season game of the 2022 season.

The Vikings beat the Washington Commanders in Week 9, while the Bills lost to the New York Jets on the road. Buffalo, now 6-2 through eight games, is trying to secure homefield advantage throughout the AFC playoffs.

Buffalo has five players formally on the injury report.

These are each team’s injured players two days before Week 10.

Adam Thielen and Garrett Bradbury were notably banged up in Week 9 but will play against the Bills.