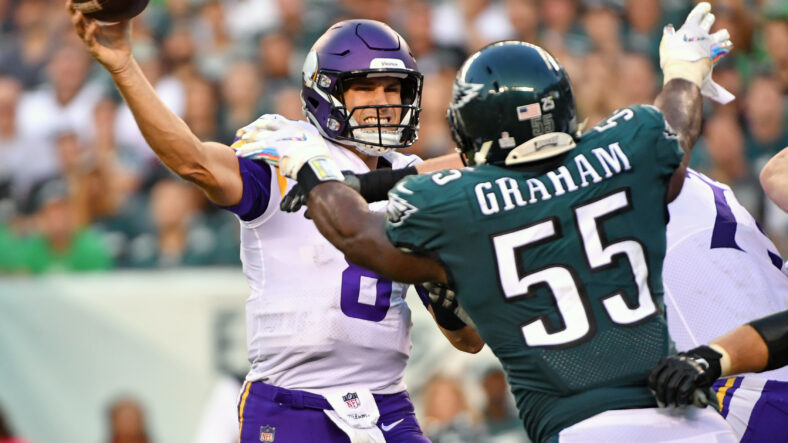 Particularly, storylines, predictions, and keys to the game are discussed.