The Vikings 2022 Offense by the Numbers: After Week 3 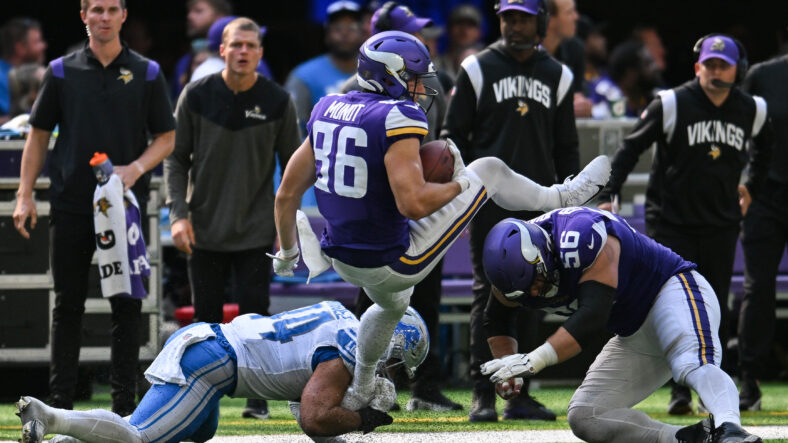 The Minnesota Vikings have three games in the books in 2022, with a 2-1 record heading into Week 4.

First-year head coach Kevin O’Connell won for a second time, thanks to a game-winning touchdown reception by wideout K.J. Osborn delivered by Kirk Cousins. Next up, the Vikings head to England for a date with the hated New Orleans Saints.

The Vikings are early 2.5-point favorites versus the Saints, who lost in Week 3 to the Carolina Panthers, 22-14.

These are the Vikings offensive rankings through Week 3.