The Vikings 2022 Offense by the Numbers: After Week 10 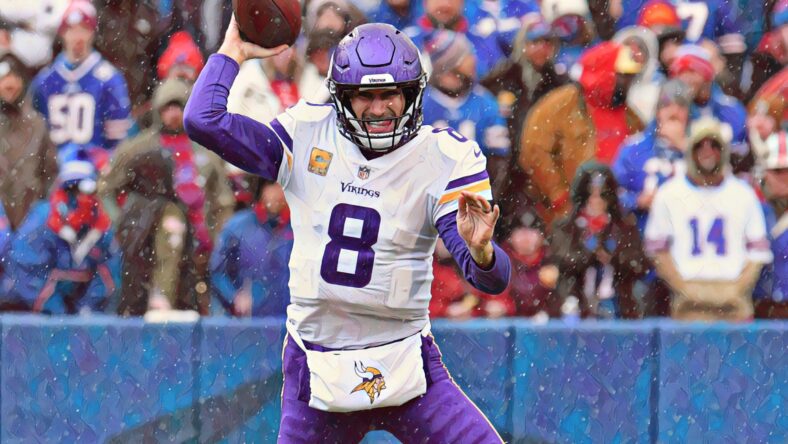 The Minnesota Vikings have nine games in the books in 2022, with an 8-1 record exiting Week 10.

First-year head coach Kevin O’Connell won for an eighth time in Week 10, thanks to a tremendous late-game comeback against the Bills that wasn’t for the faint of heart. Next up, the Vikings travel home to play the 6-3 Dallas Cowboys, the sixth seed in the NFC’s evolving playoff picture.

The Vikings are one-point underdogs at home against the Cowboys, who lost to the Green Bay Packers at Lambeau Field in Week 10.

These are the Vikings offensive rankings through Week 10.