The Vikings 2022 Defense by the Numbers: After Week 8 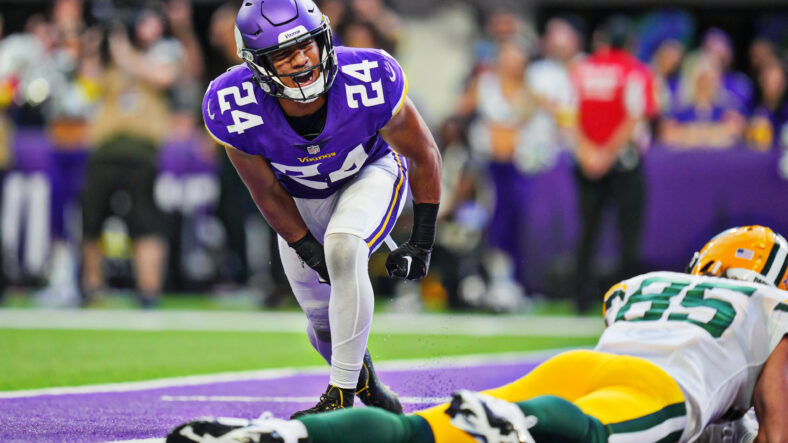 The Minnesota Vikings have seven games in the books in 2022, strutting out of Week 8 with a 6-1 record.

Rookie head coach Kevin O’Connell won for a sixth time in Week 8, thanks to the best pass rush of the season to date from his defensive line and some consistent offensive output from Kirk Cousins and his cronies. Next up, the Vikings travel to the 4-4 Washington Commanders, who have unexpectedly won three straight games and inserted their face in the wildcard playoff race.

The Vikings are 3.5-point favorites on the road against the Commanders, who toppled the Indianapolis Colts, 17-16, at Lucas Oil Stadium.

These are the Vikings defensive rankings through Week 8.