The Nationals Folks Picking the Vikings over Bills 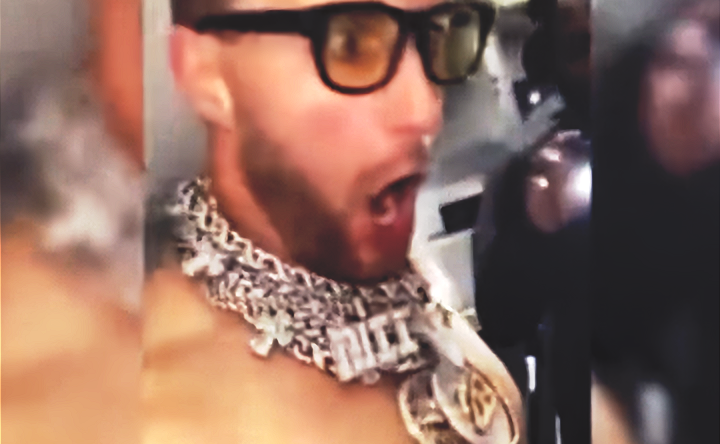 The Minnesota Vikings (7-1) are 3.5-point underdogs three days before a showdown with the Buffalo Bills (6-2) in Week 10.

The Bills lost to the New York Jets, 20-17, in Week 9 on the road, beset by an elbow injury to quarterback Josh Allen. The Vikings conquered the Washington Commanders in Week 9, 20-17. Minnesota sits atop the NFC North with a 4.5-game lead on the Green Bay Packers.

According to NFLPickWatch, a website that logs NFL experts’ weekly picks, about 70% of folks believe Buffalo will take down Minnesota at Highmark Stadium in Week 10. The Vikings have an 8-6 (.571) all-time record against the Bills.

A handful of notable personalities forecast a Vikings win over the Bills, though, as uncertainly swirls about the identity of Buffalo’s QB1. It may be a hobbled Josh Allen or a revenge-minded Case Keenum. As of Thursday, these individuals predict Minnesota sending the Bills to a 6-3 record:

Mike Florio from Pro Football Talk said about the Bills-Vikings matchup, “This pick is based on an educated guess that Josh Allen won’t play, and on a belief that the Minnesota offense is finding its groove, thanks to the T.J. Hockenson trade.”

On the other hand, the majority of experts expect a Bills win — QB1 be damned. Pete Prisco from CBS Sports forecasted a sizable Bills triumph, “This is the big game of the week. That could be trouble for Kirk Cousins, who hasn’t played well in them. The Bills haven’t looked great on offense in the last game and a half, but that will change here if Josh Allen can play. Look for the Bills to get back on track. They win it big.”

The Vikings may face an old friend in Keenum if Allen isn’t ready. Keenum has ‘been here before’ in playing his former employers. He told reporters this week about squaring off against old teammates, “I’ve done it a bunch of times. I know how to treat those weeks.”

If the Vikings are triumphant, they’ll be 8-1 in a season for the first time since 2009.