The National Folks Picking the Patriots over Vikings 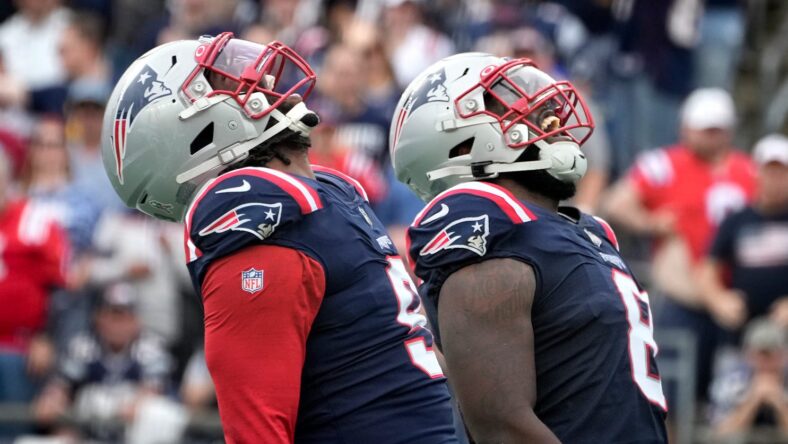 The Minnesota Vikings (8-2) are three-point favorites one day before a showdown with the New England Patriots (6-4) on Thanksgiving night.

The Patriots beat the New York Jets, 10-3, in Week 11 at home, keeping pace with the Buffalo Bills and Miami Dolphins in the brutally good AFC East. The Vikings were strangled by the Dallas Cowboys, 40-3. Minnesota sits atop the NFC North with a four-game lead over the Detroit Lions.

According to NFLPickWatch, a website that logs NFL experts’ weekly picks, about 81% of folks believe Minnesota will take down New England at U.S. Bank Stadium in Week 12. The Vikings have a 4-9 (.307) all-time record against the Patriots.

A handful of notable personalities forecast a Patriots over Minnesota, though, as the Vikings will experience a New England team sans Tom Brady for the first time in 22 years. The Vikings are 0-6 all-time against Brady but 1-5 against head coach Bill Belichick. As of Wednesday, these individuals predict New England sending the Vikings to an 8-3 record:

Greg Rosenthal from NFL.com predicted a Patriots triumph, “This is the type of Patriots team Bill Belichick loves: all defense and special teams, with the hope to find offensive footing by Thanksgiving. […] Look for Belichick to confuse Kirk Cousins, too, and get a win over Kevin O’Connell, whom the Patriots coach once drafted to back up Tom Brady.”

Five teams in NFL history have suffered 30+ point losses in the regular season and gone on to win a Super Bowl. But each team won in the week following the shellacking.

If the Vikings are triumphant, they’ll be 9-2 in a season for the first time since 2017.