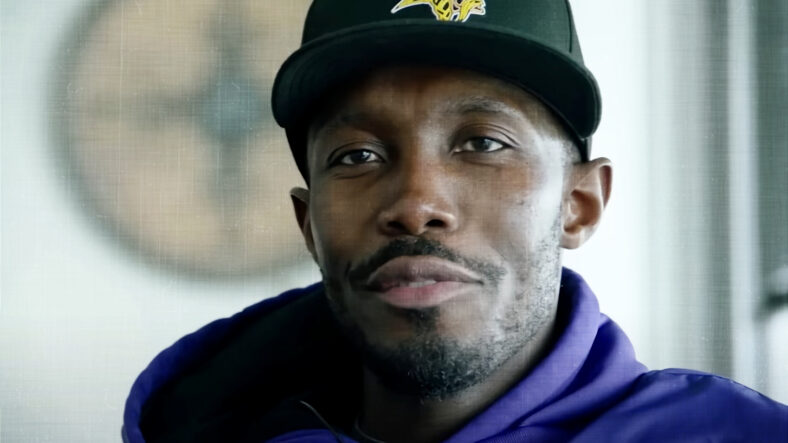 Before we begin, I just want to say that it feels really good to be writing again. This was a tough offseason for me personally, but training camp is my favorite time of the year, and there’s plenty to look forward to. To my followers, thank you so much for the amazing support. Love you guys.

Now, let’s break down this salary cap chart. I promise it’s not as bleak as it looks.

During the offseason, only the top 51 salaries count against the cap. As teams transition from the offseason maximum of 90 players down to the regular season roster of 53, teams must account for players 51 and 52. For the Vikings, these numbers are currently $895,269 and $895,000, a total of $1,790,269. This number will fluctuate until the roster is finalized, but it shouldn’t change too drastically in either direction.

Speaking of roster finalization, there are three roster cutdown deadlines to track, one after each preseason game:

The top-51 rule expires on September 8th, just three days before the Vikings host the Packers to open the regular season.

Here’s how the maximum practice squad salaries were calculated:

It’s reasonable to believe the Vikings will keep less than six veterans OR pay them closer to the vet PS minimum of $15,400, so in all likelihood, they’ll be paying notably less than the maximum amount I listed in the chart.

Rob Brzezinski, the Vikings salary cap manager, has kept around $3M in recent years for an in-season bankroll, so I decided to stick with that number for now. The league average is closer to $4-5M.

@TexansCap, a great salary cap follow on Twitter, has a substack called Cap & Trade, which is where I found the following information on the projected practice squad elevations charge:

Elevations were added to the 2021 CBA which allows teams to move players to the 53 man roster (up to two players, four times maximum per player) to cover inactive players. The player does not have to pass through waivers to return to the practice squad as with the previous CBA. When elevated the player’s salary for the week increases to the 53 man roster salary (based on service time). Teams need to account for this cost. Plan to budget $1 million for this.

A couple of updates since this was published: Practice squads will include 16 players in 2022. Players can now be elevated three times throughout the regular season, increasing from two elevations last season.

Lastly, here’s an example of how I calculated the max NLTBE per-game bonus potential:

Other players who can earn notable NLTBE active roster bonuses include Danielle Hunter (up to $294,117) and Adam Thielen (up to $235,294). There’s a very slim chance the Vikings pay the maximum amount here, but nevertheless, it’s something they’ll need to account for in their budget.

As you can see, the Vikings are a little more up against the cap than you probably figured. However, they should be just fine for Week 1. There’s wiggle room with each of the numbers included in the operating expenses, so it remains to be seen if the Vikings will even need to clear cap space later on to operate during the rest of the league year. I’ll take a closer look at this with my 53-man roster projection.

The chart does not include the potential savings created during roster cutdowns when lower-salaried players beat out players with higher salaries. Also, we may see the team get a small credit from unearned offseason workout bonuses. There’s flexibility if they want to sign someone before the season, Brzezinski is more than creative enough to squeeze another notable contract under the cap, but it very likely won’t be a major splash signing.