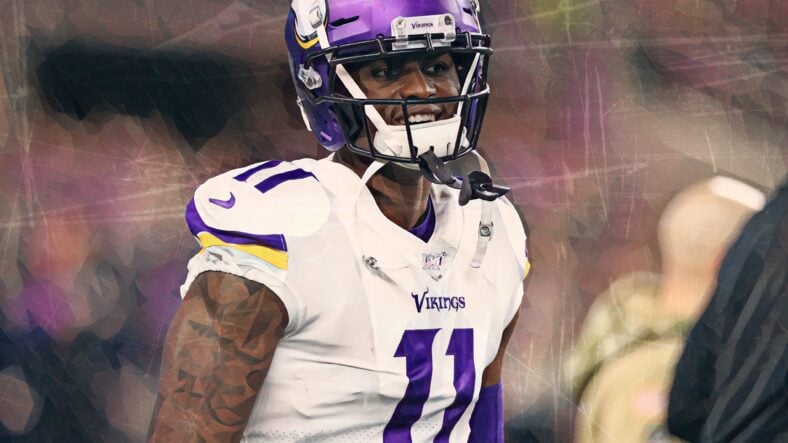 The Seattle Seahawks may be unaware that Halloween is over, and yet they still seem enamored by zombies in signing the former Minnesota Vikings wide receiver Laquon Treadwell to their practice squad.

Treadwell did finish out the four years of his rookie deal with Minnesota, but did not have his fifth year option exercised. He made just 16 starts in 53 games and recorded only 65 receptions. Treadwell proved to be a mediocre route runner with bad hands. That’s not an ideal combination for an NFL talent, and it left him out in the cold following his time with the Vikings.

In 2020 Treadwell latched on with the Atlanta Falcons. He appeared in five games and drew just seven targets. Of those, two were in the end zone to produce a level of redeeming qualities. Last season he appeared to make strides with the Jacksonville Jaguars, but his 434 yards weren’t enough to keep him around this season. He landed on the Arizona Cardinals for a while, but he was released just before they took on the Vikings.

Treadwell was on the open market in 2022 and the Seattle Seahawks have now inked him to their practice squad. Top wide receiver D.K. Metcalf recently suffered an injury but has been producing through it. Despite the departure of former star quarterback Russell Wilson, head coach Pete Carroll has made things work with journeyman Geno Smith.

The Seahawks upset a 6-1 New York Giants team last weekend and are now 5-3 on the year. They have a better record than the reigning Super Bowl champion Los Angeles Rams and are in the thick of it with the San Francisco 49ers. Maybe Treadwell never finds himself elevated from the practice squad, but he’s certainly generated another opportunity. 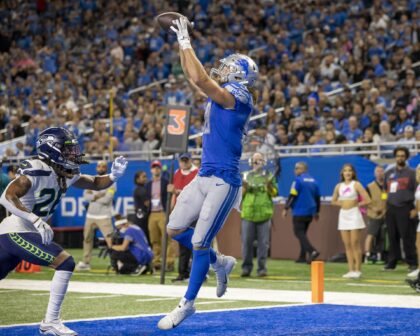 Also Read:
How Many Holes Does Hockenson Fill?