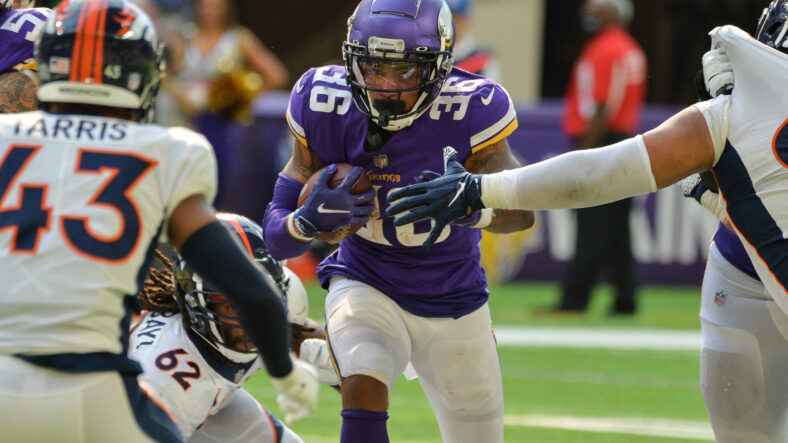 Remember the only keyholder of the Minnesota Vikings offense in the 2021 preseason?

An undrafted free agent in 2021 from Kentucky, the Vikings added Rose to the roster in a practice-squad capacity. He performed marvelously in the preseason last summer for Minnesota, leading some fans to believe he could make an impact at some point in meaningful regular season action. But Rose never received that opportunity with the Vikings, unable to get on the field in the 2021 regular season. And when the franchise drafted Ty Chandler from North Carolina in the 2022 NFL Draft, Rose’s Vikings fate was all but sealed.

Last year, the Vikings preseason offense struggled so terribly in 2021 that Rose was the only source of offensive points. Indeed, the Klint Kubiak-led offense floundered during exhibition games, and handing to ball to Rose was the only solace for production.

Still, to one’s eye test, Rose “looks the part,” so his career as a fringe RB3 can perhaps continue. The 24-year-old is likely headed toward a practice squad stint in 2022 as NFL teams can plop 16 players in that reserve.

The Vikings, on the other hand, have an RB quandary to ponder for the next week and a half. The team employs Dalvin Cook, Alexander Mattison, Kene Nwangwu, the aforementioned Chandler, and fullback C.J. Ham. Five RBs and FBs are unlikely to make the team, leaving a potentially excruciating decision for August 30th, the day teams must dwindle rosters down to 53 men.