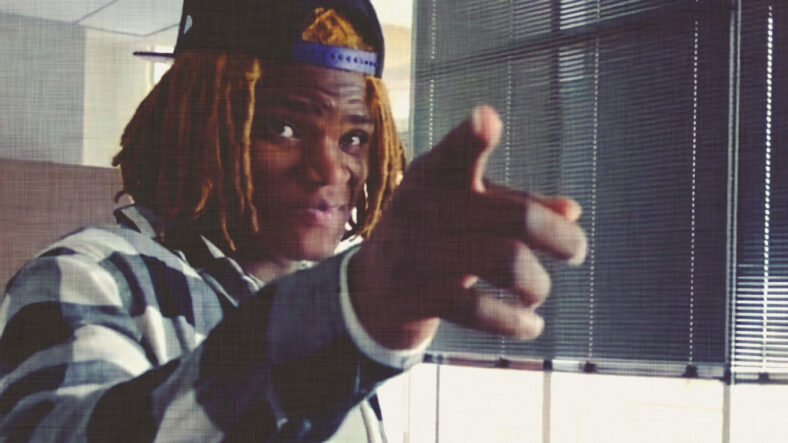 VikingsTerritory’s Purple Rumor Mill is a two-day chronicle each week. All the week’s rumors are lassoed and plopped in two spots — articles on Saturday and Sunday — for review. Today is the October 8th edition.

Rumor: Lewis Cine will return to the Vikings in 2023.

This is the tentative plan. Cine had surgery at Cleveland Clinic London after breaking his leg in Week 4, and the optimistic hope is that he’ll return next September. It will not be before then.

All things considered — even before the brutal injury — Cine encountered an underwhelming start to his NFL career, failing to win a starting job as a 1st-Rounder and then frustratingly not playing on defense through three games. But the Vikings like Camryn Bynum, who has “Cine’s job,” and the working theory was that the franchise employs three stellar safeties.

Rumor: Danielle Hunter will get cooking after his “slow” start to 2022.

Popular to contrary belief, Hunter has not played poorly in 2022. He’s merely quieter than usual in sacking quarterbacks.

Per Pro Football Focus, Hunter’s 75.4 grade is the fifth-best on the Vikings roster through four games, so he isn’t struggling in general. Yet, Hunter does rank 89th in QB pressures through October 7th, so something’s gotta give.

Defensive coordinator Ed Donatell is unfazed by “quiet Hunter,” affirming this week, “Every guy that’s ever made that transition [to a 3-4 defense], the first month looks about like that.”

The Vikings also play Chicago this weekend, a team with one of the NFL’s worst offensive lines. Keep an eye on Hunter in Week 5.

Well, this is absolutely true — through five games.

The Broncos look pathetic — in virtually every game — still finding ways to win two of the contests. His mammoth, Godfather trade for Russell Wilson looks about as brilliant as the Los Angeles Lakers trade for Russell Westbrook in 2021.

But here’s the deal. Even the 2012 Broncos with Peyton Manning started 2-3 (the Broncos record now). Thankfully, Paton, his head coach, and QB1 have time to turn around the program. It would be very peculiar for Wilson to suddenly and eternally stink.

Denver’s problem is also primetime scheduling, meaning the entire planet has a front-row seat to its feces. The Broncos play again in primetime on Monday Night Football in Week 6.

Paton, Nathaniel Hackett, and Wilson can remedy their plight, but the revised ceiling for their once-promising season is probably a 9-8 record or so.