Our Staff Prediction for Bears at Vikings 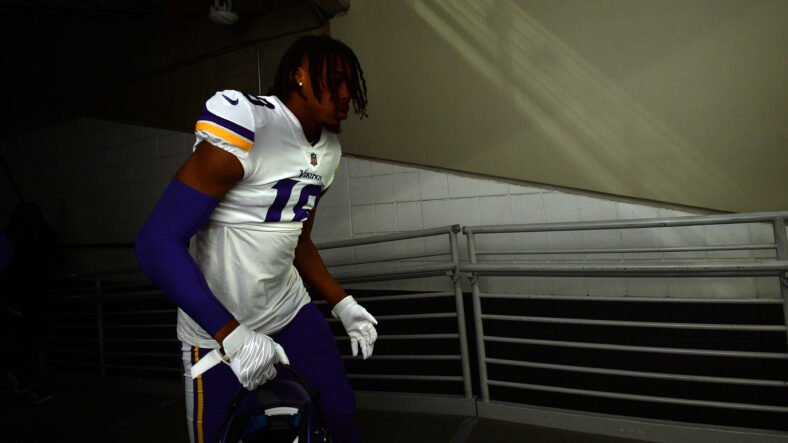 The VikingsTerritory collective staff prediction for the Minnesota Vikings date with the Chicago Bears is ready.

The Vikings can hit a 4-1 record for the first time since 2012, although the team was 5-0 after five weeks in 2016. Minnesota is 38-23 (.623) all-time versus the Bears in Minneapolis while winning just 43% of the time in Chicago. The Bears have also dropped three of the last four games in the series to the Vikings.

The writers at VikingsTerritory predict the Vikings will win their fourth game of 2022.

All but one of our contributors picked Minnesota over Chicago, evidently envisioning a reasonably easy victory over the Bears. Sean Borman was the lone holdout.

Here’s how the panel sees the score for Week 5:

Mathematically en masse, we predict the Vikings top the Bears by a score of 30-15.

Dustin Baker and Mitch Massman most accurately predicted the score of the Saints-Vikings showdown in London. Both picked Minnesota to win by three. And the Vikings won by precisely that much.

The Vikings are currently seven-point favorites to defeat the Bears in Minneapolis on Sunday. The Week 5 contest marks the first time the Bears have played a game at the Vikings before the month of November since 2006.