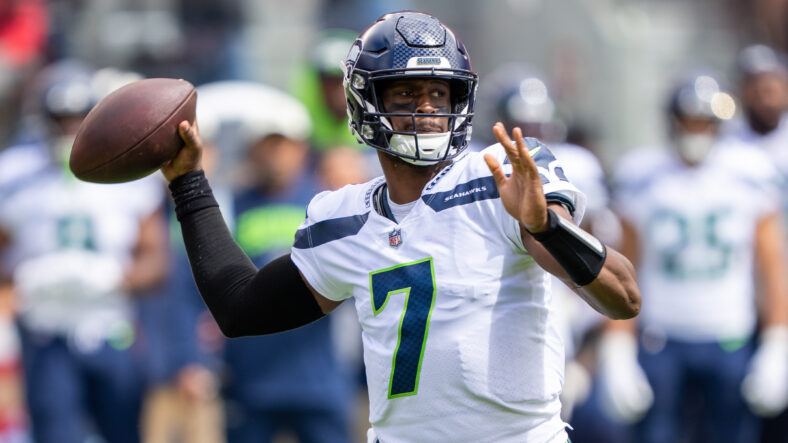 The VikingsTerritory collective staff prediction for the Minnesota Vikings is null and void with the team’s bye week, but we do have upsets on the brain.

The Vikings can hit a 6-1 record next weekend for the first time since 2009, a season that nearly netted a Super Bowl appearance. Minnesota is 17-12 (.586) all-time versus the Arizona Cardinals, who they play in Week 8.

However, the Vikings are on a bye, so the VikingsTerritory writers are serving up upset-watch material.

The writers at VikingsTerritory will predict the Vikings-Cardinals outcome next week.

Our contributors are all over the board for upset prognostications, and many wanted to pick the Jacksonville Jaguars over the New York Giants. But the Jaguars (2-4) are inexplicably favored to topple the Giants (5-1). Strange days.

Here’s how the panel sees upsets in Week 7.

Adam New most accurately predicted the score of the Dolphins-Vikings showdown in Miami. He picked Minnesota to win 24-16. And that was precisely the score.

The Vikings are currently 6.5-point favorites to defeat the Cardinals in Week 8. Arizona is embroiled in turmoil, facing a must-win home game on Thursday Night Football in Week 7 before playing the Vikings. They take on the New Orleans Saints, and head coach Kliff Kingsbury’s job could be on the line.