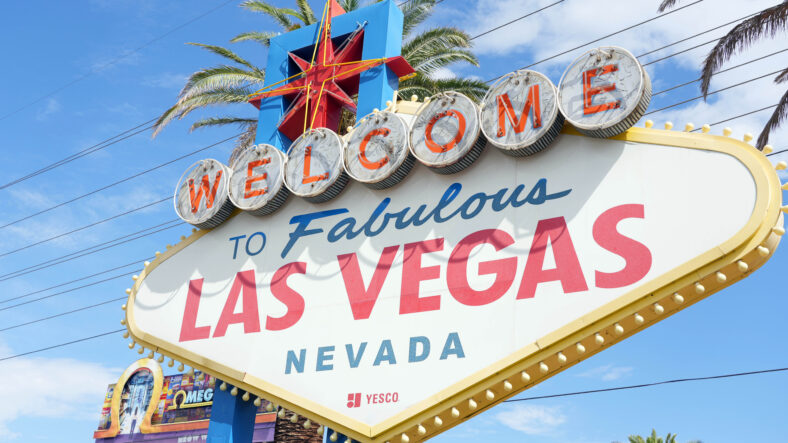 Use statistics or toss them out the window; one Minnesota Vikings quarterback clearly performed better in the team’s first preseason game at the Las Vegas Raiders.

Kellen Mond was that man, outplaying his co-QB2 counterpart, Sean Mannion. The Vikings lost to the Raiders 26-20 on Sunday, but Mond emerged as the frontrunner to win Minnesota’s QB2 job.

Mond completed nine passes on 14 attempts (64.2%) en route to two touchdowns and a shiny 130.7 passer rating. Mannion was accountable for eight completions on 12 attempts (66.7%) with no paydirts, 79 passing yards, and an 85.1 passer rating.

And even to the “eye test,” Mond was the clear prizeman. He was astoundingly nimble; Mannion was astoundingly non-nimble. But that is Mannion’s modus operandi — an apparent pristine presence in the locker room with a lackluster physical skillset.

On the other hand, Mond is just getting off the ground. He was banished to a quaint Zimmerian doghouse in 2021, causing the mere mention of his name in Vikings circles to sound like a dirty word. But those days are over. As the new coaching staff advertised back in February, Mond is receiving a fair audition to back up Kirk Cousins in September.

Based on a single preseason game — there are two more upcoming — Mond is the emphatic frontrunner to win the QB2 job. Mond needs to do so because the Vikings management must know if he has QB1 qualities. When the Vikings embark on life after Cousins — the current QB1 is 34 years old — they must either say “no thanks” to Mond or give him a QB1 trial.

If Mond weren’t up for the task of ousting Mannion this summer, well, his outlook as an eventual QB1 would essentially vaporize.

Thankfully for Mond’s sake, Mond looked confident and competent. Meanwhile, Mannion performed like the same player Vikings fans have observed for four seasons — an undynamic passer who can’t really move out of the pocket. In fact, the pocket presence between the two appeared about as similar as Alexandria Ocasio-Cortez and Mitch McConnell.

The offense even increased tempo, acceleration, and excitement with Mond in the saddle. Mannion, like always, seemed like “a guy out there” trying his best while going through the motions. For two consecutive Vikings coaching staffs to consider Mannion as a QB2, the man must be a saint to his teammates and an infallible blessing to locker room vibes. He isn’t in the house with the Vikings for a fourth campaign because of on-the-field-theatrics.

Overall, Mond needed to outduel Mannion on Sunday for his career trajectory. He did it. Mond certainly wasn’t flawless — far from it — but his production against the Raiders bested Mannion’s.

The two will likely encounter the same drill next Saturday in Minneapolis versus the San Francisco 49ers.